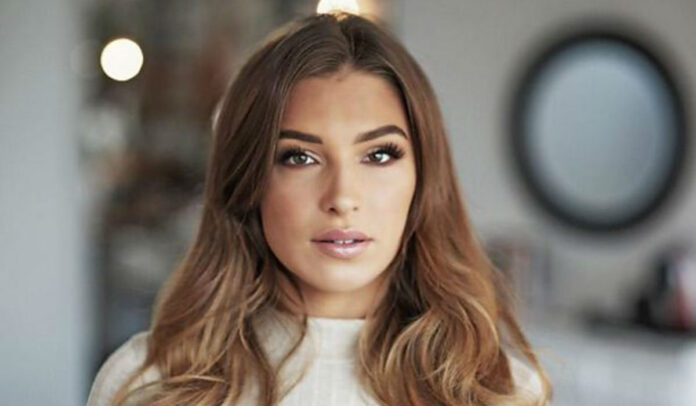 Zara McDermott caught the nation’s eye on Love Island in 2018, and the series propelled her to instant fame.

It is a phenomenon that is raging practically unchecked in the UK. Cases reported to police have more than doubled in the last four years; yet from 2017-18 only seven percent of reports resulted in a charge.

A recent study found nearly ten percent of people in the UK have experienced this invasive and deeply personal humiliation. Nearly all the victims are women.

McDermott is ready to confront her past and move forward with her life.

She wants to understand the motivation behind sharing such photos and make a difference for the thousands of young people across the country who are being so publicly victimised.

“I feel passionate about helping other people in the situation I was in; so I’ll be sharing my story in detail for the first time”, McDermott said.

“We’re grateful to Zara for sharing her story with us and hope it will make a difference to young lives around the UK.”

The Executive Producers are Lucy Hillman and Sam Whittaker and the director is Angela Byrne.