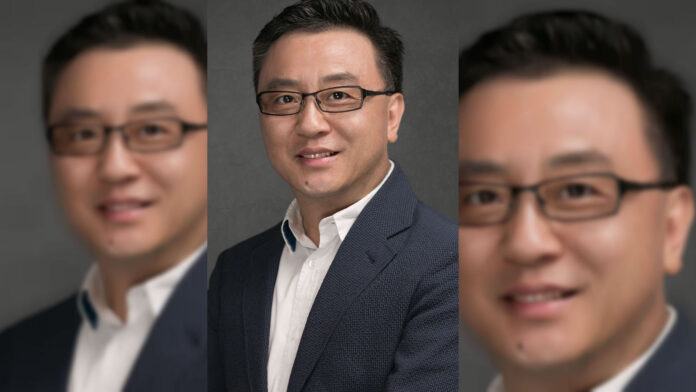 WPP has appointed Dr. Ya-Qin Zhang to its Board as a Non-Executive Director with effect from 1 January 2021.

A world-renowned technologist, scientist and entrepreneur, Zhang served as President of Baidu Inc, the global internet services and AI company headquartered in Beijing, between 2014 and 2019.

As President, he oversaw the company’s overall technologies, emerging businesses and global operations.

He has made outstanding contributions to the internet and software industry including, at Microsoft, building one of the world’s premier R&D centres with over 3,000 scientists and engineers in multimedia, computer vision, AI/machine learning, speech recognition and machine translation.

At Baidu, he played a pivotal role in moving the company to new frontiers including cloud computing, autonomous driving, quantum computing, and AI/machine learning systems.

He was recently appointed Chair Professor of AI Science at Tsinghua University, China and is the founding Dean of the Institute for AI Industry Research at the same university.

Zhang became a Fellow of the Institute of Electrical and Electronics Engineers at the age of 31, making him the youngest scientist to win this honour in the 100-year history of the organisation.

He is also a Fellow of American Academy of Arts and Sciences, and a Foreign Fellow of Australia National Academy of Technology and Engineering.

Commenting on the appointment, Roberto Quarta, Chairman of WPP, said: “Dr. Zhang is one of the world’s most celebrated technologists and business leaders.

“With his diverse career experience which includes leadership roles at both US and Chinese companies, and his particular understanding of the changing consumer technology landscape within China, he will make an extremely valuable contribution to the WPP Board.”

Dr. Zhang said: “I am very excited to be joining WPP, which is a truly global organisation and a leader in its field. I look forward to working with the team as the company embraces future technologies and continues to develop its business in markets around the world.”