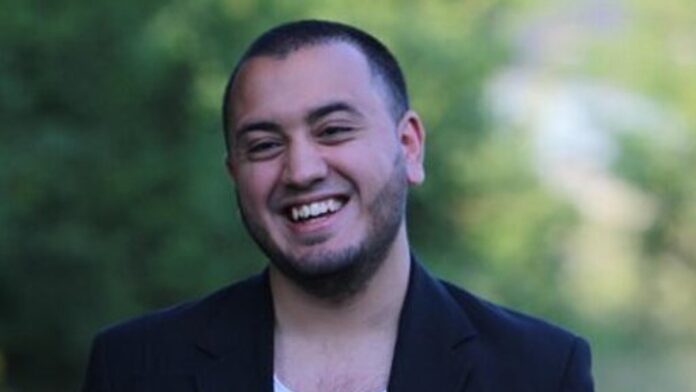 He joins Xandr with ten years of experience under his belt including a focus on buy-side marketing and programmatic advertising.

“Xandr is constantly growing solutions and offerings for our clients across Northern Europe, as both spend and supply increase across Xandr’s platform”, said Daniel Clayman, GM, Northern Europe, Xandr.

“As Xandr’s ad server continues to gain momentum, our supply footprint is growing across the region”.

“To ensure we are able to meet this demand, we are putting a huge focus on growing Xandr’s North European offices, especially in London.

“In fact, this year we’re aiming to add fifteen product and industry experts to our team. I am so pleased to share this type of news following the uncertainty of a pandemic, and to do our part to build the advertising industry.”

To match demand for this, the London office has hired five people to the marketplace team in curation as we cater to client needs.

Xandr recently announced results for its platform in Q1 with total international platform spend up by 30% YOY in Q1 2021; this growth has enabled the Xandr team to expand.

Specifically in Northern Europe where Xandr has grown its revenue 34% YOY up from 2020.

This strong growth has it to add to its existing product teams with a new EMEA-focused senior product management role, as well as 15 planned new hires across the London office.