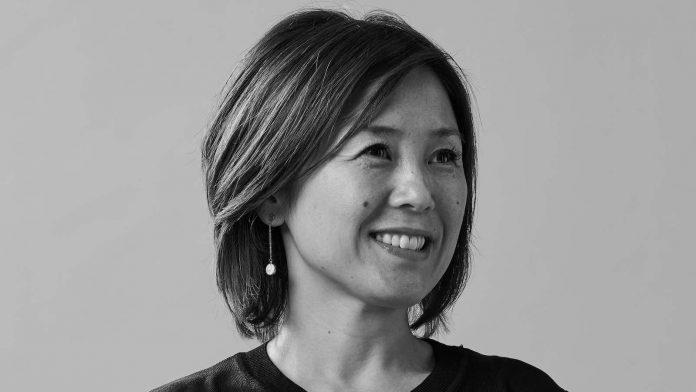 WPP today announces the appointment of Kyoko Matsushita as CEO in Japan.

In this new role, Matsushita will be responsible for WPP’s business in Japan, strengthening its collective capabilities and bringing together people and resources on behalf of clients.

She joined Essence in 2014 as the first CEO of the APAC region.

This appointment will see her return to Asia, based in Tokyo, after a transition period as the merged EssenceMediacom business – also announced today – prepares for its launch.

Matsushita’s role as CEO of WPP in Japan reflects a new commitment to identify growth opportunities, drive greater collaboration and cooperation across WPP agencies, and invest in people in a market with a rich history and strong cultural identity.

As the world’s third-largest economy, Japan plays a vital role for WPP in the region and globally.

Japan is a $51bn advertising market, ranked third after the USA and China and the fourth largest market globally for ecommerce.

Matsushita is a highly regarded Japanese leader with significant Asia Pacific, gaming and technology experience, and is well-positioned to lead growth and innovation in Japan for WPP.

As CEO for Essence in APAC, Matsushita oversaw the management of 11 offices in the region and established Essence’s presence in Beijing, Bengaluru, Delhi, Jakarta, Melbourne, Mumbai, Seoul, Shanghai, Sydney and Tokyo.

She previously led marketing and communications at Sony Europe and all marketing for online games at Electronic Arts in EMEA and APAC.

Mark Read, CEO of WPP, said: “Kyoko’s experience and work at the leading edge of technology and her appreciation for building a strong culture make her the perfect leader for our WPP business in Japan.

“She is highly respected across our industry, and her return to the Asia Pacific region follows a period of great success as CEO of Essence.

“I have no doubt she will unlock new opportunities for our people and clients in the world’s third-largest economy.”

Commenting on her appointment, Matsushita said: “It’s the opportunity of a lifetime to serve as WPP’s CEO in a country with so much growth potential for us and the industry.

“Japan is close to my heart, and the chance to lead the WPP business in a market with tremendous opportunity for us is a real honour.”