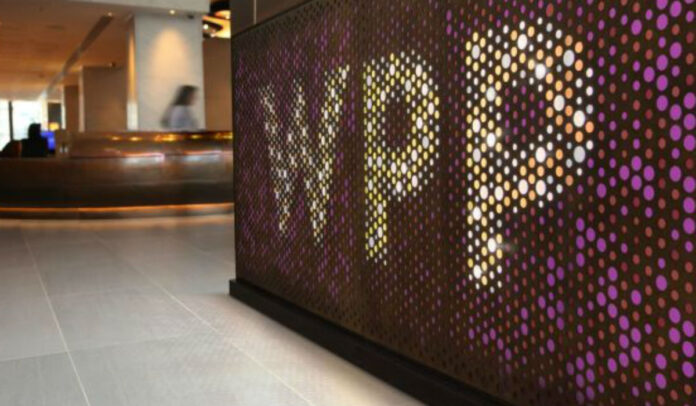 WPP has announced a set of commitments and actions to help combat racism, racial injustice and support black and minority ethnic talent.

The FTSE 100-listed media giant said it will take decisive action on each of the 12 points in the “Call For Change” open letter to the industry from more than 1,200 Black advertising professionals; complete a fundamental review of its hiring, retention, promotion and development practices; and publish its racial diversity data.

The London-based firm said it would use its voice to fight racism and advance the cause of racial equality. It vowed to do this both in and beyond the media industry.

It will also invest $30 million over the next three years to fund inclusion programmes within WPP; and to support external organisations.

Racism and the Call For Change

The 12 actions in a “Call For Change” letter range from investment in the career paths of black employees and a measurable commitment to improving black representation in senior management, to wage equity plans for people of colour and mandatory anti-racism training for leaders and HR employees.

“Our agencies have already taken or are in the process of taking many of the actions; but we will implement all 12 throughout WPP, on an accelerated timescale” WPP wrote in a press statement.

“This will include setting targets, tracking the progression of under-represented groups and publishing our racial diversity data.

“This work will be underpinned by a comprehensive review of our policies, processes and practices so that they elevate Black talent and never stifle it”.

WPP said its greatest impact is through the work it creates; so it will use its platform to enlighten, educate and inspire action.

It said it would engage with clients, partners, peers, industry bodies, event organisers and suppliers to ensure that black and minority ethnic talent is fairly represented not only in the work but in its industry and wider networks.

It will also identify and put forward people of colour as speakers at events to proactively raise their visibility.

“We will review supplier diversity to give greater support to minority-owned businesses.”

WPP vowed to commit $10m a year over the next three years to fund these programmes; and to provide support for anti-racism charities.

It will make donations, offer its services pro bono and work with its media partners to support charities and other organisations committed to fighting racism, developing minority talent and addressing issues that affect black and ethnic minority communities.

WPP will also match employee donations to charities selected in consultation with its WPP Roots steering committee. This will be up to $1,000 per person, to a total of $1 million.

The agency group’s new Global Inclusion Council will work with CEO Mark Read and the WPP Executive Committee to ensure that the commitments above are met.

Advising the Council will be a taskforce dedicated to advancing the opportunities and interests of Black colleagues specifically.

The leaders of WPP’s global agency networks have each signed up to these commitments; and will be held accountable for delivering them within their businesses.

“Over the last three weeks, I have heard an outpouring of pain, anger and frustration from black colleagues, along with clear demands for change”, said Read.

“This is the moment to embrace that change; and to use our creativity, our scale and our influence to make a difference in the fight against racism.

“WPP must support and elevate black employees; and those from other under-represented groups, not as a diversity and inclusion initiative but as a business and moral imperative.”