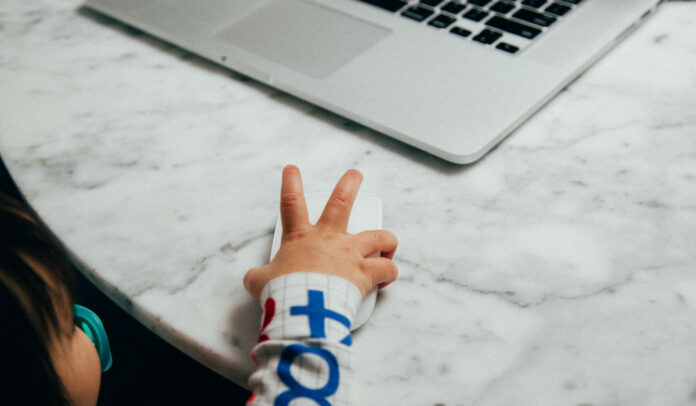 Shocking research has shown that many working mums are still being unfairly pigeonholed and stereotyped within the media sector.

The survey of 150 employees in the media industry – including both parents and non-parents – was conducted just before the Covid-19 lockdown by media agency UM in partnership with Advertising Week Europe.

Those perceptions are even worse among mums themselves, UM said. Two-thirds (67%) think they’re seen as part-timers and 46% believe others see them as without ambition.

By comparison, 40% of the industry view working fathers as senior leaders and only 4% see them as part-timers.

Almost a third (29%) don’t see dads as conforming to any stereotypes at all, positive or negative, compared to only 3% who have no views on working mums.

It also highlighted that two-thirds (66%) of them, rising to 77% of mums, agree that career progression in the media sector slows down once you’ve had a child.

In fact, seven out of ten non-parents believe that having children would lead to unfair barriers to their career progression.

A quarter (25%) of that group believe that although they want to have children, they couldn’t see themselves doing so in this industry.

“Attitudes may be shifting as we all work from home, but this survey has highlighted how tricky it remains to be a working mother in the media industry”, said Kim Lambert, insight manager at UM.

“There are still too many negative stereotypes and too few senior leaders to show that being a mum and being a success are not mutually exclusive.”

The research also revealed real concerns among working mothers in media when it comes to taking maternity leave.

If found that 78% were anxious about what their job will look like upon returning; 76% worried about how they would fit in when they came back; and 72% worried about what flexible working arrangements would be available.

Currently, 58% of people in the industry work flexibly, dropping down to 53% among those who don’t have children; but 46% of parents don’t believe their company culture executes flexible working well.

Half (51%) of those in the sector have been encouraged by their managers to work flexibly; but worryingly a quarter (25%) admit that they’re annoyed that they can’t work flexibly but others can.

It could be creating feelings of resentment among those who don’t have children.

That said, 73% of parents said flexible working would allow them to have better balance between work and home life.

“Management can make a real difference, either by offering support to parents and helping to retain them; or by leading by example” lambert said.

“Two-thirds of those in the sector said they’d like to see parents at the most senior levels showing them how it’s done when it comes to balancing work and home.

“The most senior people in the industry have to take the lead; helping to shift perceptions and showing that career progression doesn’t stop when you have a child.

“They need to debunk the myth that mums can’t be senior leaders and offer more opportunities for flexible working.

“Importantly, we all know now that it’s possible to work from home and still deliver amazing work.”

Overall, the research found that only 40% of all working parents, and 33% of mums, would say that the media industry is currently inclusive when it comes to those with children.