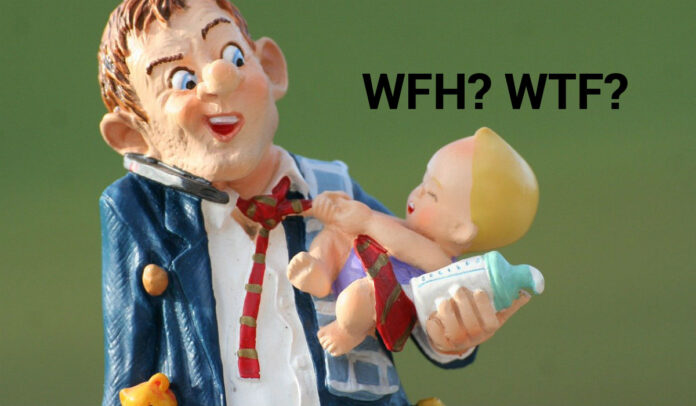 Working from home could either be the ideal work/life balance scenario, or you idea of hell.

But now that most of us have been getting used to the reality of our lockdown enforced home/office hubs, how’s that actually working out?

It’s a whole new world, with partners, housemates, home wi-fi and demanding children all vying for our attention. Never mind the work stuff!

So Rory Hall, Senior Creative at 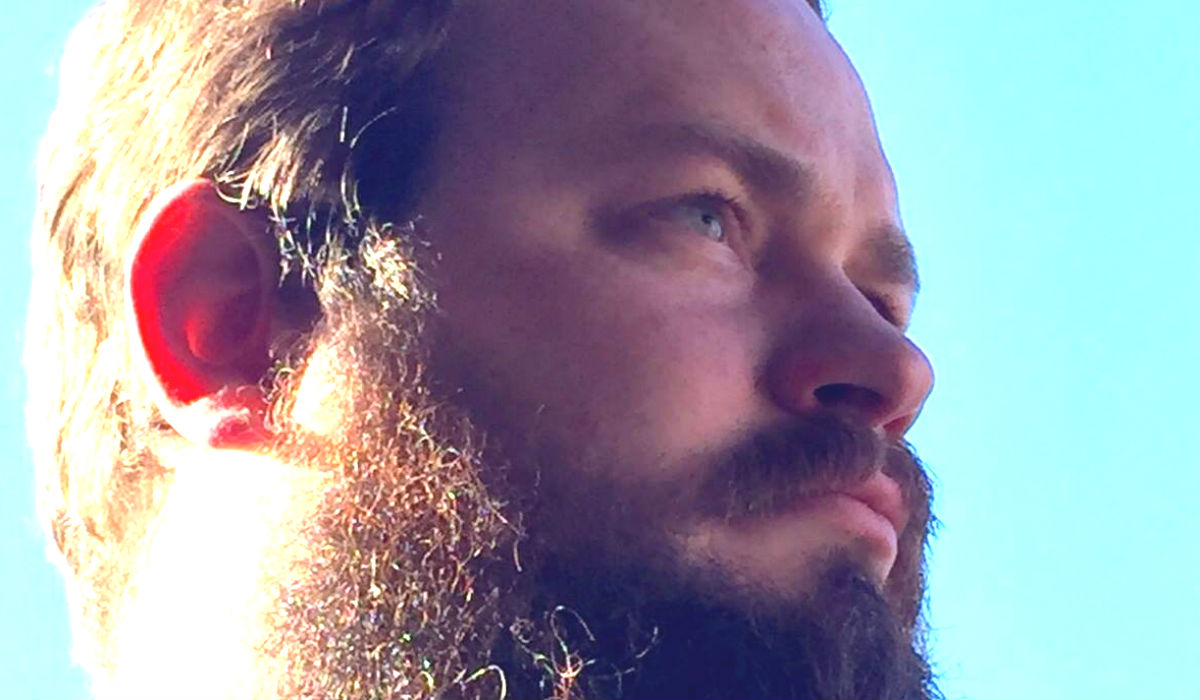 My first full week of working from home was easy. My wife was still working full time and my three-and-a-half year old son was still going into nursery.

I had the house to myself and it was the perfect mix of work and home. The dining table became my desk, the lounge my lunch/breakout area, the kitchen my…kitchen.

I could work undistracted. All my time was my own. Honestly? It was bliss. I even installed some glass pendant ceiling lights to ensure that the lighting was perfect for my working environment. I was taking it seriously!

But then came the day it was announced that schools and nurseries would close.

I welcomed the news in terms of wider safety, but I also knew that my little ‘WFH’ utopia was about to disappear and the stress would be rising, and as anyone who is working from home with children all around, you need to find ways to reduce your stress to get through the day.

What’s more, my wife is a teacher, so would still have to go into work certain days of the week, leaving me flying solo with work to do and a child used to the stimulus of nursery five days a week.

I had to face the fact that it was time to start learning how to juggle.

So, a couple of weeks ago I started trying to juggle these two different sides of life.

As with real juggling, the first attempts were pretty poor. I was trying to throw too many things up in the air at the same time and everything would come crashing down.

So we picked up and started again. And again…and again. And before you knew it, we were actually juggling!

These are some of the reasons why it started to work:

I do miss the office at times. The little chats by the coffee machine, the ridiculous debates about which crisps truly are the best (Pickled Onion Monster Munch by a mile) and actually being able to have a meeting face to face.

But if this is to be my reality for a little while yet, that’s fine by me. And I intend to make the most of it, because I think I might miss it when it’s gone.