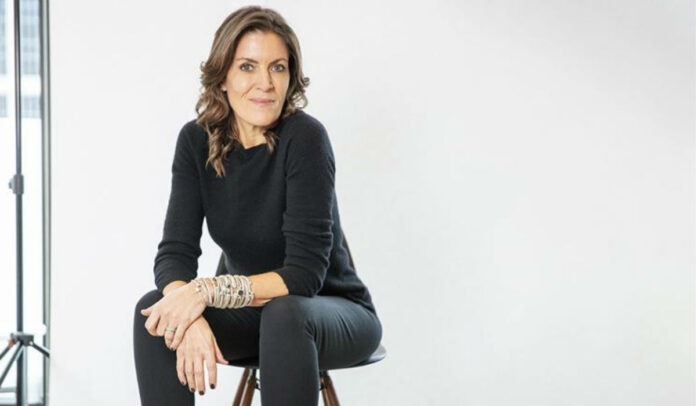 It also builds on the firm’s objective to deliver world-class marketing services and integrated solutions; which are data-driven, tech-enabled and ideas-led.

Clark brings almost 30 years’ of industry experience as a delivery-focused leader, having worked for global brands such as The Coca-Cola Company and AT&T, as well as industry-leading agency roles.

She will join Dentsu Aegis Network in September 2020 from Omnicom Group where she held the role of Global President & CEO for DDB Worldwide.

Prior to Omnicom, Wendy spent seven years at The Coca-Cola Company in global and regional operating roles. This culminated in her promotion to Coca-Cola’s President of Sparkling Brands and Strategic Marketing.

“It’s both an incredible honour and deep responsibility to join DAN at this crucial time”, Clark said.

“Given such unprecedented global change it’s more important than ever that we’re completely focused on creating insightful, informed, important ideas for brands, businesses and their customers.”

“The focused investments made by DAN over the last few years is undeniable and ready-made for today’s marketplace and beyond.”

“It’s hugely compelling to me to help continue Dentsu’s legacy of innovation and industry leadership over the last 100 years.

“It’s a massive competitive advantage that Dentsu has decades of know-how and experience; that serve both as a foundation and a built-in benchmark to continue to drive the company forward.”

Clark is recognised for her modern leadership approach. That includes her celebrated philosophy ‘lift as you climb’ translating to taking talent with you as you grow.

“It’s this inspirational style that’s been widely acknowledged, including having been named Ad Age Executive of the Year (2017).