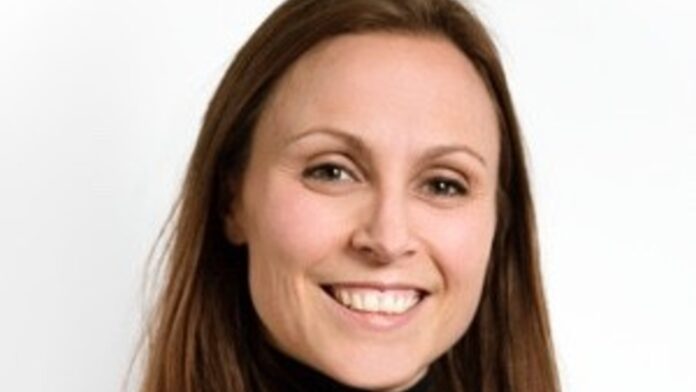 Wavemaker UK, the media planning and buying agency, has appointed Kelly Parker as its new Chief Operating Officer and announced a number of other appointments.

Parker joins from OMD EMEA, where she was Chief Client Officer, and replaces Anna Hickey, who is now Global Client President for Wavemaker Global.

She has worked previously at MPG, Havas and has served in the UK and EMEA businesses at OMD. During that time, she has worked with leading brands such as PepsiCo, Google, Levi’s and McDonald’s.

In her new role, she will be responsible for all client business across Wavemaker UK and will report into Paul Hutchison, Chief Executive Officer.

“I’m excited to be joining Wavemaker UK at such a pivotal time for agencies and advertisers”, Parker said.

“I’m confident that their Positive Provocation attitude and the belief in the three speeds of growth really mark them as out as an agency that’s doing things differently.

“There is a fabulous chance to position Wavemaker as the agency that can deliver real growth for advertisers, enabled through exceptional talent and a world-class operating system. I’ll be doing everything I can to help make that happen.”

“She’s a first-rate performer and I know she will help take our client offering to new heights, alongside our Client Managing Directors. These times mean an even closer relationship with our clients is absolutely essential and Kelly is here to reinforce this.”