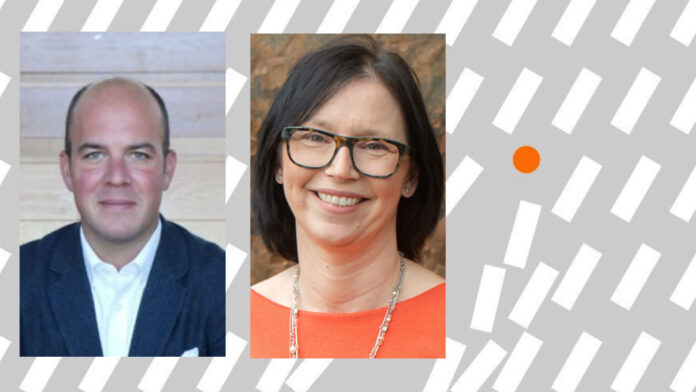 Emma Slater has taken on the role of UK Managing Director and joins Wavemaker’s UK Executive Team. Wavemaker is a WPP company.

Slater has been Managing Director of Wavemaker North since 2018.

She has been with the business for almost 25 years. During that time, she’s worked with some of the UK leading brands, such as First Group, Jet2, Inspired Pet Nutrition (IPN), Morrisons and Princes Foods.

In addition, Christiaan Lette will take on the new role of Chief Digital Officer in the UK.

Lette joined the agency two years ago to spearhead the development of Wavemaker’s Precision offering and running several key clients in the agency.

In his new role, he will lead excellence, innovation and set best practice across Wavemaker’s client portfolio.

Commenting on her appointment, Slater said: “I’m delighted to be given the opportunity to lead the UK business.

“Wavemaker’s Positive Provocation positioning and belief in the three speeds of growth really mark us as out as an agency that’s doing things differently.

“I think there’s a fabulous chance to cement Wavemaker as the growth agency for brand-owners and I’ll be doing everything I can to help make that happen.”

Lette said: “I’m thrilled to be able to accelerate Wavemaker as one of the leading digital businesses in the UK.

“Our Precision offering is market-leading but we want to push further and challenge the status quo on what digital best practice means for our clients and, importantly, our people.”

“Both are testament to the incredible talent that Wavemaker has within it and I’m confident that they’ll both play a major part in taking us to the next level.”