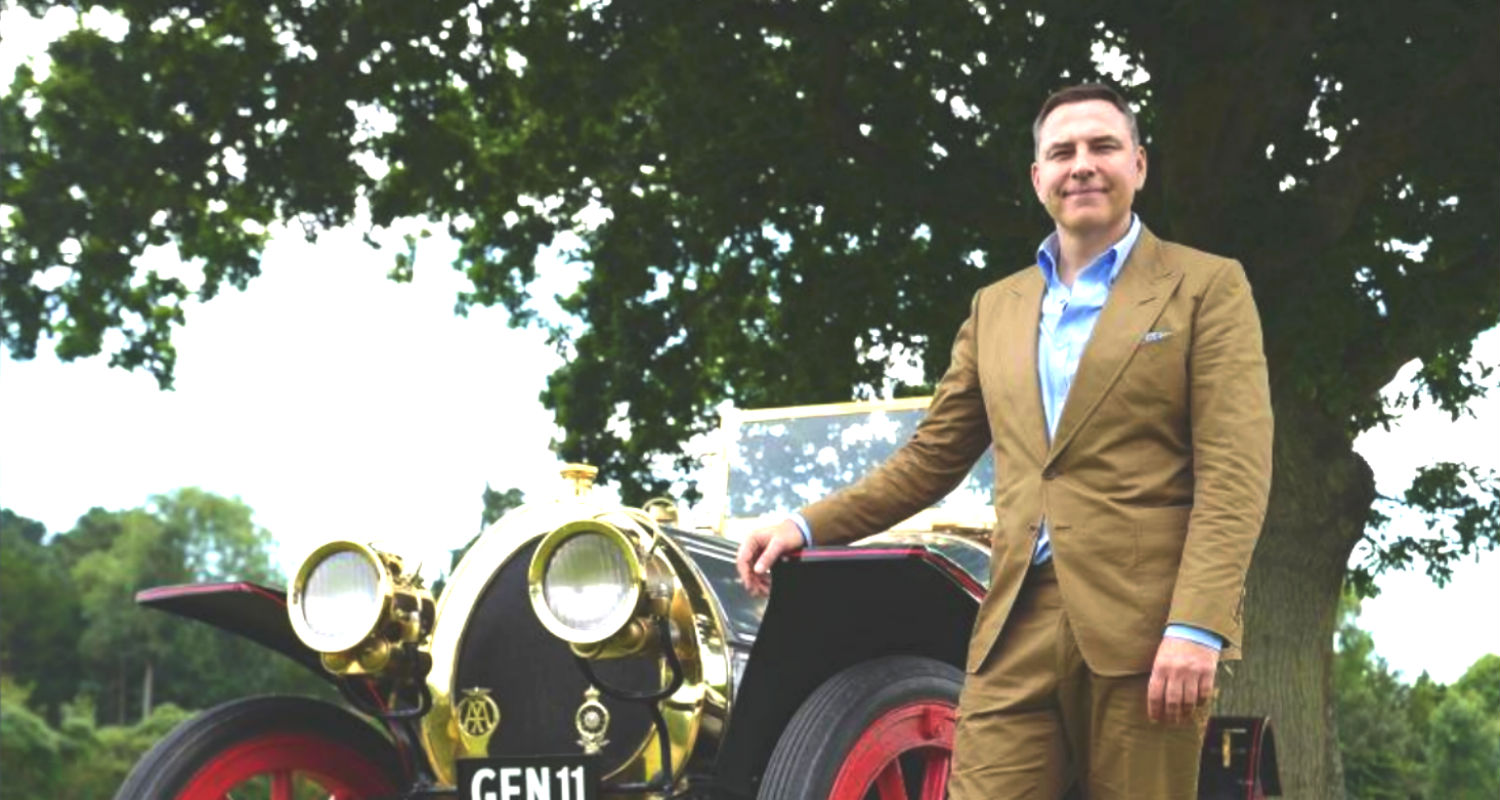 To celebrate the 50th anniversary of the iconic musical film ‘Chitty Chitty Bang Bang’ David will be attempting a fantasmagorical engineering feat like no other – he wants to bring the magic of this timeless classic to life by building a real life Chitty Chitty Bang Bang car… that will actually fly!

To help him in this world first, mad-cap experiment of a lifetime, he’ll be recruiting his very own Caractacus Potts (Aircraft Engineer Tony Hoskins) to build his car.  And who better to accompany him in ensuring this incredible dream becomes a reality than a class of 8-year old primary school children who will help him unpack each magical ingredient that went into creating one of the most enduring children’s films in history from the magical inventions to the terrifying child-catcher!

Along the way David will delve into the history of this timeless gem, from its inception by none other than James Bond author Ian Fleming, to its adaption to the screen by another literary legend Roald Dahl. He’ll explore a wealth of unseen behind the scenes material, as well as meeting original cast and crew members, super-fans and real-life inventors inspired by the original.

This feature length film follows David’s attempt to achieve a world first and pull off a Christmas miracle – can he make Chitty Fly?

Rory Wheeler, Rare TV’s Creative Director, said: “This is Specialist Factual Entertainment on a grand scale.  Ambitious, joyous and with a fantastically talented presenter at its heart.  It’s Christmas TV at its most entertaining”

Jonah Weston, Channel 4, said:“David Walliams, cute kids, the child catcher, not to mention the world’s most-famous car. This is the perfect winter TV treat for Chitty fans, young and young-at-heart.”