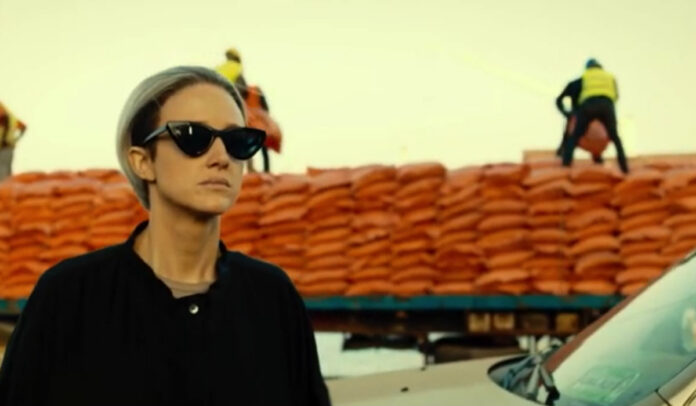 The official trailer has been unveiled for ZeroZeroZero, a Sky original series directed by Stefano Sollima (Gomorrah) and based on Roberto Saviano’s book “ZEROZEROZERO”.

The fast-paced and edgy trailer unveils a mammoth crime frenzy of international drug trafficking. The show will air exclusively on Sky Atlantic and NOW TV in the UK in 2020.

ZeroZeroZero looks at different criminal and family groups that are equally violent and power hungry.

It shows how the Mexican cartels, the Calabrian ‘Ndrangheta and corrupt American businessmen all compete for supremacy over the trade routes of the world’s most distributed drug, cocaine.

The eight-episode series is produced by Cattleya – part of ITV Studios – and Bartlebyfilm for Sky, CANAL+, Amazon Prime Video and Studiocanal TV.

The series is created by Stefano Sollima (Gomorrah) and head writers Leonardo Fasoli (Gomorra la Serie, Maltese – Il Romanzo del Commissario) and Mauricio Katz (The Bridge, Niño Santo) and the first episode is based on a treatment by Fasoli and Sollima with Stefano Bises and Roberto Saviano.

ZeroZeroZero is part of Sky’s plan to increase its investment in the production of original content through Sky Studios, the new pan-European creative home for the development and production of content.