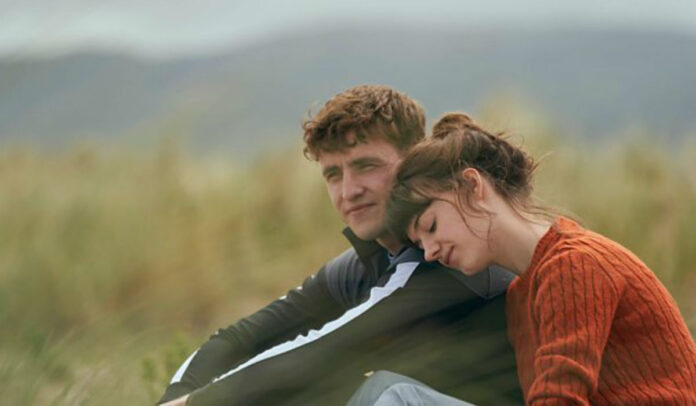 The series is an adaptation of the popular literary novel on the same name, written by Sally Rooney.

Normal People was commissioned for BBC Three, BBC One and Hulu and will consist of 12 episodes each 30 minutes long.

The show is made by award-winning production company Element Pictures (The Favourite, Room, The Lobster and Dublin Murders).

Normal People tracks the tender but complicated relationship of Marianne and Connell from the end of their school days in a small town in the west of Ireland, to their undergraduate years at Trinity College.

Marianne is lonely, proud and intimidating whilst Connell is well-liked and popular.

A strange connection grows between the two teenagers – one they are determined to conceal.

Sally Rooney co-wrote the first six episodes with Alice Birch and executive produced the remaining episodes, which were written by Alice Birch. Episode 11 was written by Mark O’Rowe.

Filming took place last year in Dublin, Sligo, Sweden and Italy and will air on BBC Three on Sunday 26 April, and Hulu on 29 April.

BBC One will also air the series, however no date has been given for this yet.