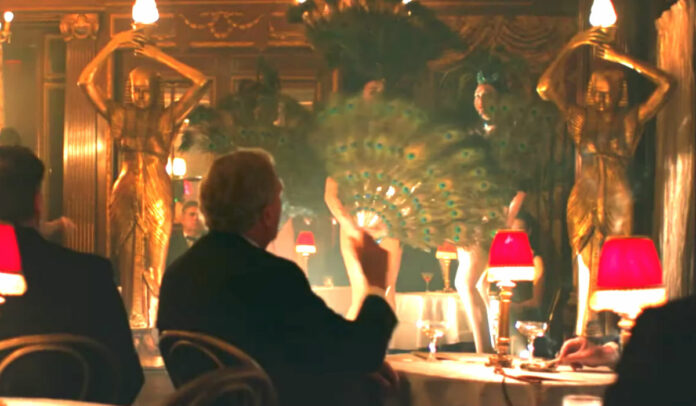 Bafta-winning screenwriter Amanda Coe takes a fresh lens to one of the most infamous British stories of the 20th century, the Profumo Affair.

The drama has been, series produced by Rebecca Ferguson and directed by Andrea Harkin and Leanne Welham.

The BBC said that The Trial Of Christine Keeler will take a fresh look at one of the most infamous British stories of the 20th century, and the chain of events in the 1960s that came to be known as the Profumo Affair.

For many, the drama will doubtless resonate with the current scandal surrounding the life of billionaire financier Jeffrey Epstein, and the questions it has raised over the behaviour of some in his orbit, most notably Prince Andrew.

At the centre of the storm of the 1960s Profumo scandal was 19 year-old Christine Keeler, a young woman whom the powerful, male-dominated establishment sought to silence and exploit, but who refused to play by their rules.

This six-part drama takes us behind the headlines to tell a human story about the sexual and cultural politics of one of the most revealing and iconic stories of modern times.

The Trial Of Christine Keeler is an Ecosse Films and Great Meadow co-production, commissioned by Charlotte Moore and Piers Wenger for BBC One.