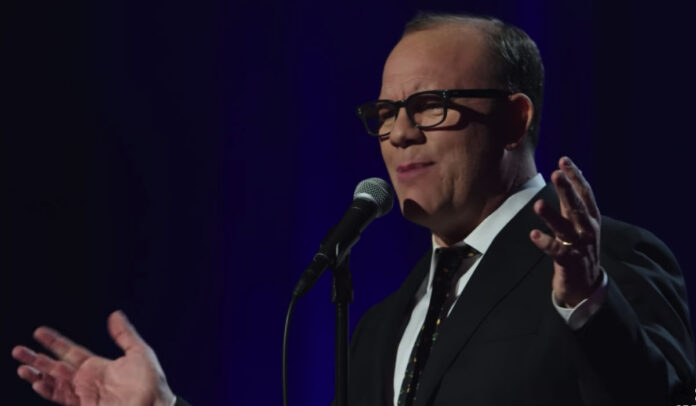 Streaming service Netflix has dropped a trailer for the upcoming release of US comedian Tom Papa’s latest stand up show.

The hilarious show is Papa’s fourth to hit the streaming channel. It’s set for worldwide release on Netflix on 4 February.

Papa is a comedian and hosts the Sirius XM Satellite Radio show Come to Papa. He’s appeared in a raft of films and TV sitcoms, including Behind the Candleabra, which also starred Michael Douglas and Matt Damon.