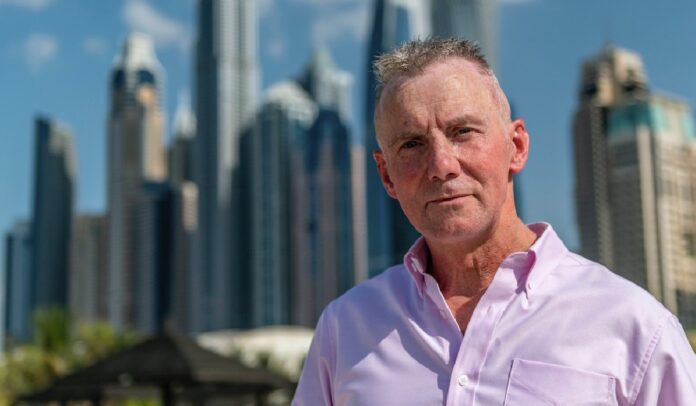 A 60-minute documentary celebrating the life of the late celebrity chef Gary Rhodes will air on ITV on Saturday morning (15 February) at 11.40am.

Gary Rhodes: The First Rockstar Chef delves into the TV chef’s rock’n’roll culinary career; his passion for making British cuisine ‘cool’; his unique spiky hairstyle; and his love for his family and friends.

The programme includes never-before-seen footage of the new television series Rhodes was filming in Dubai before he passed away in November of last year. The documentary celebrates the life and career of the culinary legend.

“He opened the door for so many of us to prove that you can be talented in your restaurant and on TV and that’s the difference… he was the real deal.”

Sir Alex Ferguson remembers the time he took the Man United players to Mayfair’s Greenhouse restaurant. This is where Rhodes – a huge Man U fan –was Head Chef in the ‘90s.

“He was a great chef, we spoke for years and years after that,” he reveals.

Rhodes’ two sons, Sam and George, speak about Gary’s upbringing and where his passion for food and cooking began.

Archive footage, which includes Gary prepping his infamous bread and butter pudding, is also featured in this one-off documentary. The programme spans the life and 30 year career of Britain’s great superstar chef.