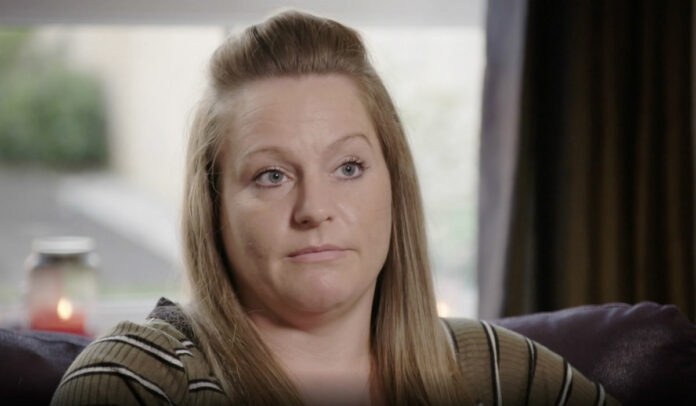 British Airways has released an emotional film showing how it took a very deserving customer on the trip of a lifetime to Australia, to surprise her uncle on his wedding day.

Part of BA’s Magic100 campaign, the video has already been viewed more than 17,000 times and marks the airline waving its magic wand for the 100th time, as its action-packed centenary year draws to a close.

Warning: Get the tissues handy, because this one is a real tear jerker.

Cheryl Lawley, 36 from Nuneaton, contacted the airline in early 2019 to share her story.

In 2016 Cheryl was diagnosed with incurable brain cancer and after undergoing a 14-hour operation, Cheryl woke to unexpectedly find her uncle, Ben, by her bedside.

Ben had travelled from his home in Melbourne, Australia, to nurse Cheryl and help care for her three children, aged 16, 10 and 9.

After returning to Melbourne, Ben announced that he was engaged to marry his partner of 14 years, Andrew, but given Cheryl’s circumstances she would be unable to attend. Until BA Magic stepped in!

British Airways organised for Cheryl, her partner Adrian, 31, and children Mia, Ashdon and Carson to fly to Melbourne, with lots of surprises and adventure along the way.

Departing from Heathrow Terminal 5, Cheryl was given the VIP treatment with a Heathrow Personal Shopping experience and Elemis spa treatments in preparation for the wedding, before the family embarked on their 22-hour journey to Australia in the comfort of British Airways’ business cabin, Club World.

When they arrived, the family were gifted with a suite at The Langham Melbourne, which has been named as the number one hotel in Australia.

On the day of the wedding, Melbourne’s leading hair and make-up artist, Jemma, was on hand to pamper Cheryl before she went to surprise her uncle as he got ready for his wedding.

“When I wrote to BA Magic to ask for help in getting me to Australia so I could be there for my uncle on his important day as he was for mine, I didn’t expect such an unforgettable adventure”, Cheryl said.

“British Airways has helped create memories for us as a family that we will always cherish and be grateful for.”

Carolina Martinoli, British Airways’ Director of Brand and Customer Experience, said: “Cheryl’s story touched our hearts, so we wanted to do everything possible to help surprise her uncle on his big day.

“Throughout 2019, to say thank you to our customers, we committed to 100 acts of kindness and this marks our 100th act. We are delighted we could end the year making this special trip unforgettable for such a deserving family.”

Helping to surprise Cheryl’s uncle on his big day is part of the airline’s commitment to mark its centenary year with 100 acts of kindness as part of its #BAMagic100 campaign.

Since its launch in 2017, the campaign has seen the airline arranging surprise proposals, reuniting loved ones, arranging money-can’t-buy experiences and creating holidays of a lifetime. The BA Magic series can be viewed here.