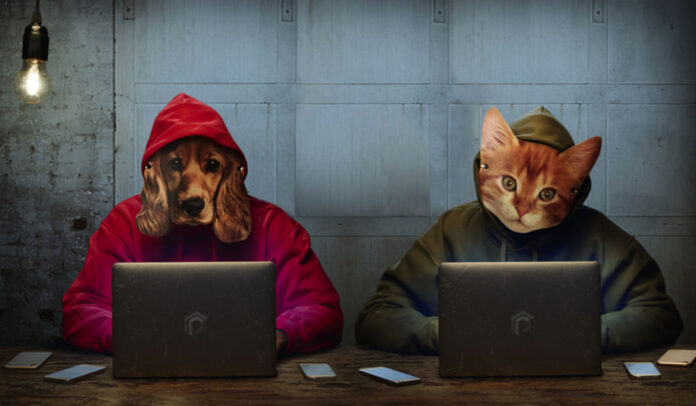 London agency 23red has produced a hard-hitting video campaign warning of the danger of buying pets online from deceitful sellers.

The campaign was created by the agency for the Department for Environment, Food and Rural Affairs.

The new film comes as Defra warned pet lovers about being duped into buying sick puppies and kittens from deceitful sellers. They could face up to £5000 in additional vet bills within the first year of a puppy or kitten’s life; if they don’t buy their pet from a responsible breeder.

The warning comes from the new government awareness campaign backed by the Chief Veterinary Officer and leading animal charities.

A new website has also been launched to help people spot the different tricks used to mislead buyers at: getyourpetsafely.campaign.gov.uk

“Being tricked into buying a seriously ill puppy or kitten is more common than you think.

“We want new pet owners to make the best possible decisions where they are truly informed about what they are purchasing to avoid unscrupulous sellers.

Beware of being Petfished – the importance of doing research

Defra launched its Petfished short film with journalist Leah Green who follows pet-owner pitfalls at the hands of deceitful sellers to help the public avoid these everyday tragedies.

Much like ‘Catfishing’, when someone creates a fictional online persona to lure a person into a relationship, deceitful pet sellers often use a similar tactic to ‘Petfish’ buyers, mistreating animals and selling them at high-volume to line their pockets.

Telling the story behind this widespread trade, Leah hears from one pet owner, Amy Heathcote, who was deceived into buying a four-week-old kitten. The kitten is four weeks younger than the legal eight week minimum. It has health problems and little chance of survival away from its mother.

Sadly, it came at a cost higher than vet bills. The owner reveals her heartache after putting her pet to sleep after just twelve days.

“I was misled by an online seller who lied about the age of the kitten I bought”, Heathcote said.

“I hadn’t realised until Marley got ill with diarrhoea four days after I took him home that he was just four weeks old, not nine weeks like the advert stated.

“By that point it was too late and the vet said he had little chance of survival after being separated so early from his mother.

“I found out that the seller had been advertising multiple litters online – a clear indicator of low-welfare conditions. I can’t stress enough how important it is for someone looking for a pet to do their research beforehand.”

From 6 April 2020, the government’s ban of third party sales of puppies and kittens comes into force.

Known as ‘Lucy’s Law’, the decision was taken following a public consultation; from which there was over 95% support for a ban.

It will help bring to an end the terrible welfare conditions found in puppy farming. It should also solve a range of existing animal welfare issues.