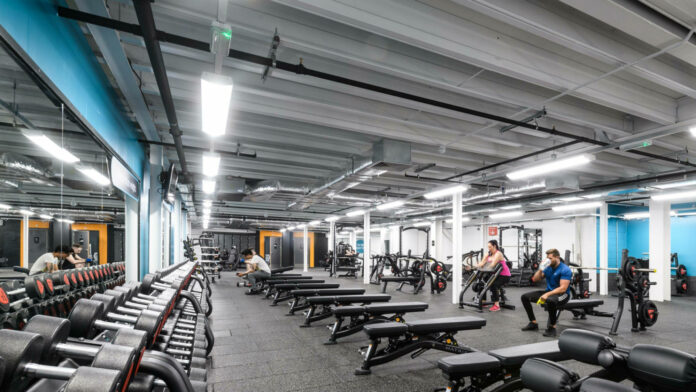 This deal will give PureGym a significant scale in Continental Europe and rapidly accelerate its international expansion, which includes plans for trial sites in the USA. Fitness is a massive sector with so many people taking up that chance every single day to better themselves and their situation so they can feel good in their body. That is why online forums, as well as articles, are published on how to do a regime/workout effectively, and you can Get it straight from the source.

PureGym has opened over 70 sites since being acquired by funds controlled by Leonard Green & Partners (LGP) in 2017 and will be trading from 263 locations in the UK by the end of this year.

It has continued to pioneer new innovations such as digital fitness studios, online fitness training through its app, and new formats such as PureGym Local which targets smaller communities such as Barnstable, Bridgewater, and Saffron Walden.

Further expansion in the UK is planned for 2020 and beyond. So for those that are interested, they may want to pick up their new mens oversized tracksuits and gym bags and get themselves to the nearest gym in their location.

Backed by LGP, international expansion has also been a strategic focus in order to diversify, gain scale advantages, and access to additional opportunities for growth.

PureGym said that it and Fitness World are well-matched as partners, sharing market leadership positions in their main markets (the UK and Denmark), robust financial performance, and a modern, technology-enabled customer offer based around high quality, affordable gyms that can be accessed flexibly, usually on a 24/7 basis.

The combined group will be trading from over 500 sites and in that regard will be second only to Basic-Fit in the European market.

“This transaction brings together two well-matched, successful market-leading businesses, and the combination creates a powerful platform from which to accelerate growth and deliver on our purpose of getting even more people, more active, more often”, said Humphrey Cobbold, Chief Executive Officer of PureGym.

“The acquisition of Fitness World is a transformational deal for PureGym and will support our long-held ambition to become a leading international gym and fitness operator. Fitness World is a business we know well and have long admired.”