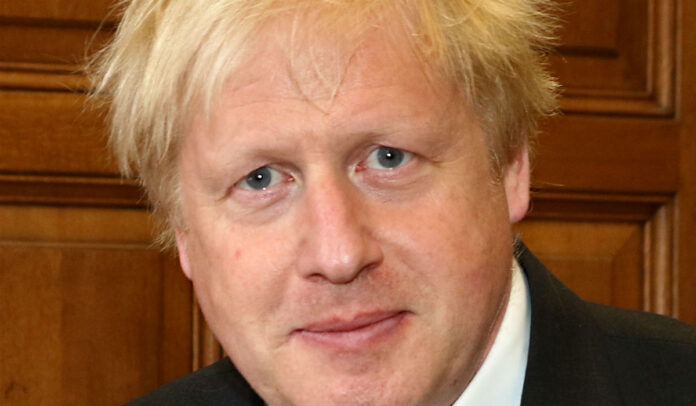 It has just been announced that British Prime Minister Boris Johnson has tested positive for coronavirus.

“The test was carried out in No 10 by NHS staff and the result of the test was positive.

“In keeping with the guidance, the Prime Minister is self-isolating in Downing Street.

“He is continuing to lead the government’s response to coronavirus.”

Over the last 24 hours I have developed mild symptoms and tested positive for coronavirus.

I am now self-isolating, but I will continue to lead the government’s response via video-conference as we fight this virus.

Together we will beat this. #StayHomeSaveLives pic.twitter.com/9Te6aFP0Ri

Despite his own positive status, Johnson praised NHS and emergency service workers in the video.

Johnson said he was self isolating and remaining at home until he has recovered.

He thanked everyone for all their efforts ending by saying of the outbreak: “We’re going beat it, and we’re going to beat it together.”