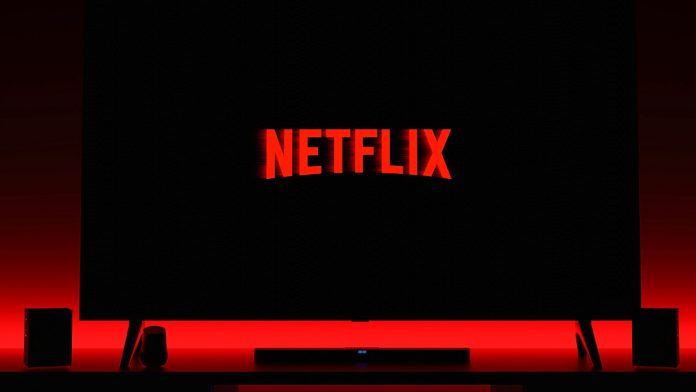 Survey insights from LoopMe, the leading brand-focused mobile advertising platform, reveal that more than a third (36%) of UK consumers would not keep their Netflix subscription if it became ad-funded.

This comes after Netflix’s CEO announced a plan to introduce ads in the “next year or two”.

However, 34% stated they would continue to subscribe if it meant they could pay a cheaper price with ads, with male subscribers more likely to keep a Netflix subscription if it became ad-funded.

Interestingly, only 14% of the 2,922 consumers surveyed stated that they subscribe to video streaming services generally.

Yet one in two confirmed they currently use Netflix, indicating the prevalence of password-sharing, something the streaming giant is openly trying to crack down on.

Other insights highlight concerns around the rising cost of living, with nearly half (47%) listing “affordability” as their biggest reason for cancelling a streaming subscription.

Aside from cost, a “lack of interesting content” was another key motive for cancelling a streaming subscription.

Nearly a third (29%) listed this as the biggest deal-breaker when it came to streaming services, with females 2x more likely than males to cancel a subscription due to this reason.

“The data clearly shows password-sharing is rife for Netflix, supporting the platform’s own assertion that more than 100 million households globally are doing this,” said Sarah Rew, Senior Director, Global Marketing at LoopMe.

“Considering the current cost-of-living-crisis, it comes as no surprise that people would find ways to save money where they can.

“It’s clear Netflix will have to consider its affordability moving forward, with an ad-funded model a potential way to offer content at a lower cost.

“However, this might not be enough to retain or attract new subscribers. Netflix would have to focus on delivering relevant, quality content – both in terms of programming and advertising – with a full understanding of how brand advertising could enhance its offering, rather than detract from the experience.”