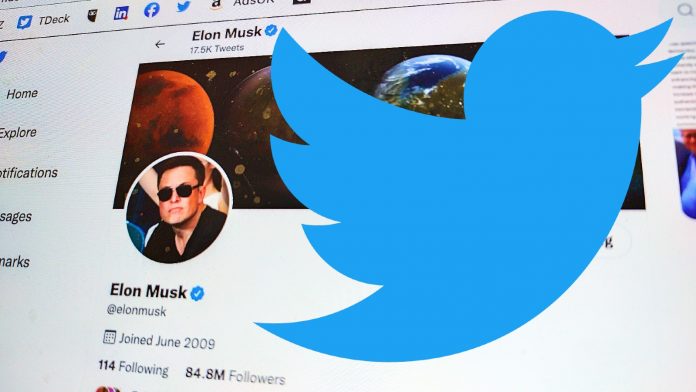 Here a Mediashotz hub we were surprised the see that such a momentous announcement was not tweeted about by the company, whose last posting appears to have been on 1 April – all fool’s day – when it tweeted ‘we are working on an edit button’.

With hindsight, many of us may now wonder if this was some kind of typo and that ‘edit’ was meant to read ‘exit’. We know that typos like this happen.

However, the company’s CEO and Chairman have both posted on their own Twitter feeds comments around the takeover, which look distinctly non-committal, even cold.

CEO Parag Agrawal wrote: “Twitter has a purpose and relevance that impacts the entire world. Deeply proud of our teams and inspired by the work that has never been more important.”

Twitter has a purpose and relevance that impacts the entire world. Deeply proud of our teams and inspired by the work that has never been more important. https://t.co/5iNTtJoEHf

Chairman, Brett Taylor was even less wordy, posting simply: “The Twitter Board has reached an agreement with @ElonMusk” and then linking to a press release on PRNewswire.

The Twitter Board has reached an agreement with @ElonMusk https://t.co/CCZ6IV6Q7P

It’s great to see that the good old fashioned press release is still highly valued especially among the would be or once were starts of the social media universe. They once threatened that the future was social, where all news would break first. Seems not.

The new owner, was far more engaging on the social platform following the news: “I hope that even my worst critics remain on Twitter, because that is what free speech means”, he wrote to his 84.8 million followers.

I hope that even my worst critics remain on Twitter, because that is what free speech means

Once the deal is complete, there will be lots of questions about what this new ownership will mean for the social media platform. How will it change? Will that ‘edit’ button happen? But perhaps most pressing of all, how will it ensure continued free speech without appearing to promote hate?

One thing’s for sure, the world’s richest man now has a very exciting, responsible and perhaps challenging job ahead.