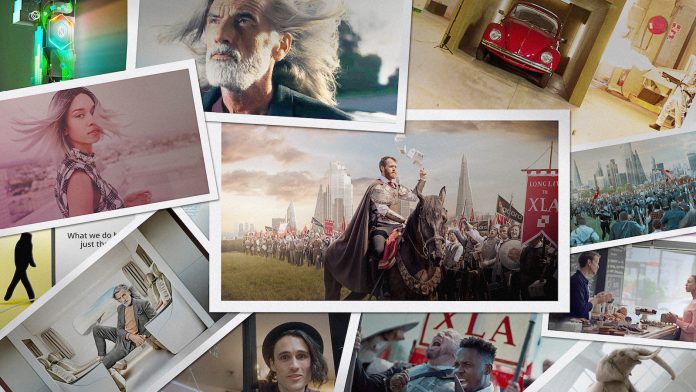 KPMG has retained True, the B2B advertising agency, as a lead creative agency for campaigns in the UK, following a competitive pitch against three other agencies.

The review came following a period of transformation at KPMG’s UK business. It was run in-house and began with a long list of seven contenders.

True, the only B2B agency to have been awarded IPA Effectiveness Accreditation, won with a pitch that featured standout creativity based on a strategy which supports KPMG’s vision and long-term growth goals.

The initial focus will be on building a brand to reflect the modern KPMG, moving perception along from its traditional role as an auditing and accounting firm.

The first work breaks at the end of June, with bigger campaigns to follow over the summer. The current brief is for the UK only, with True being retained on a three-year contract.

Along with its creative remit, True will also provide some integrated media support.

Cos Mingides, Co-Founder and Head of Effectiveness at True, said: “We’re extremely excited to have been appointed by KPMG at a very exciting time for the firm.

“Working in an integrated way across creative and media means we can be more strategic and means we’re fully accountable for marketing effectiveness – a great foundation for a strong agency-client partnership.”