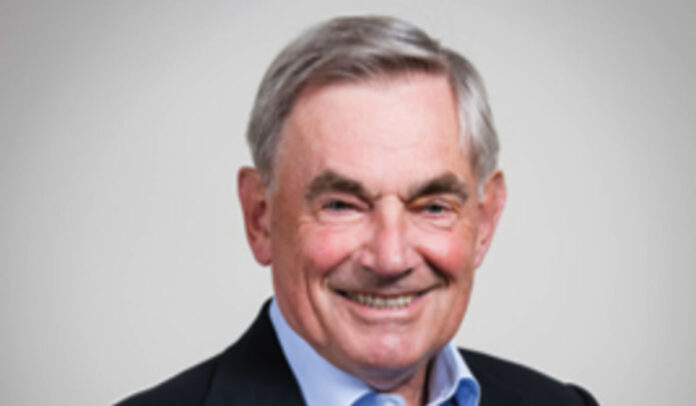 Barton will join the Board in July and brings a wealth of relevant experience to Ted Baker.

He’s currently Chairman of easyJet, having been appointed in 2013. He has previously served as Chairman of Next and Cable and Wireless Worldwide; and was also previously Senior Independent Director of both WH Smith and SSP Group.

Sharon Baylay will continue in her role as Acting Chair until John formally joins the Board.

“Following a thorough and competitive search process, the Board is delighted that John is joining us as Chairman and we look forward to welcoming him to Ted Baker”, Baylay said.

“His significant experience in a number of leading customer facing businesses, including very relevant experience from his time spent leading the Board at Next plc, will be of great value as we continue the journey to transform the business.”

Commenting on his role Barton said: “It is an honour to be appointed Chairman of this iconic British brand at such a critical time. I would like to extend my huge thanks to Sharon for leading the Board in the interim period.

“These are unprecedented times, and while I do not underestimate the significant challenges ahead of us, Ted Baker has strong foundations from which to build: a refreshed and committed leadership team, fronted by Rachel Osborne; dedicated and loyal colleagues; a strong brand which resonates with customers; diversified income streams and a well-invested, omni-channel platform.

Barton said he was looking forward to working alongside his fellow Board members and leadership team to transform the company.

Tad Baker’s shares were trading just over 5% lower at £1.34 on Wednesday following the announcement.