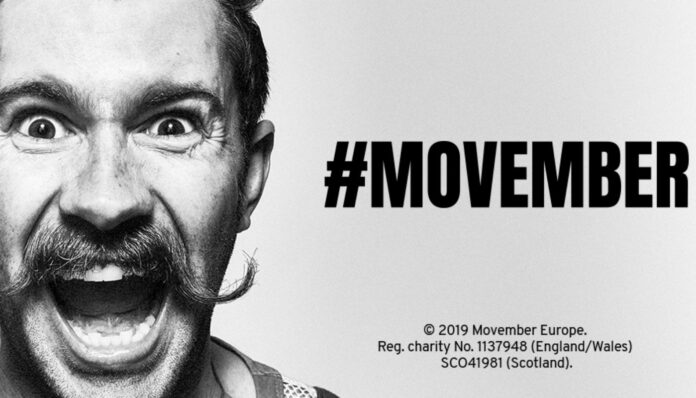 TikTok, the popular short-form mobile video platform, has announced a partnership with leading global charity Movember to challenge the stigma around men’s health through original and inspiring video content.

This collaboration reinforces TikTok’s ongoing commitment towards creating a safe and positive community and a home for creativity and expression.

From today, TikTok is launching a hashtag challenge campaign, #Movember, with the ultimate goal of driving attention to topics, often overlooked by society, such as prostate cancer, mental health and suicide prevention, and the most common cancer in young men, testicular cancer.

To support the Movember Movement, TikTok will donate a £1 per every video created (up to £10K).

The challenge, #Movember, invites users to share their Mo, a moustache fact or why they can’t quite grow a beard, telling everyone what Movember means to them.

To inspire users to create content and let their Mo flow, TikTok launched a #Movember playlist, including a remastered version of Queen’s Hits, ‘Kiss’ by Prince, ‘All night Long’ by Lionel Richie and ‘You Make My Dreams’ by Dany Hall & John Oates. 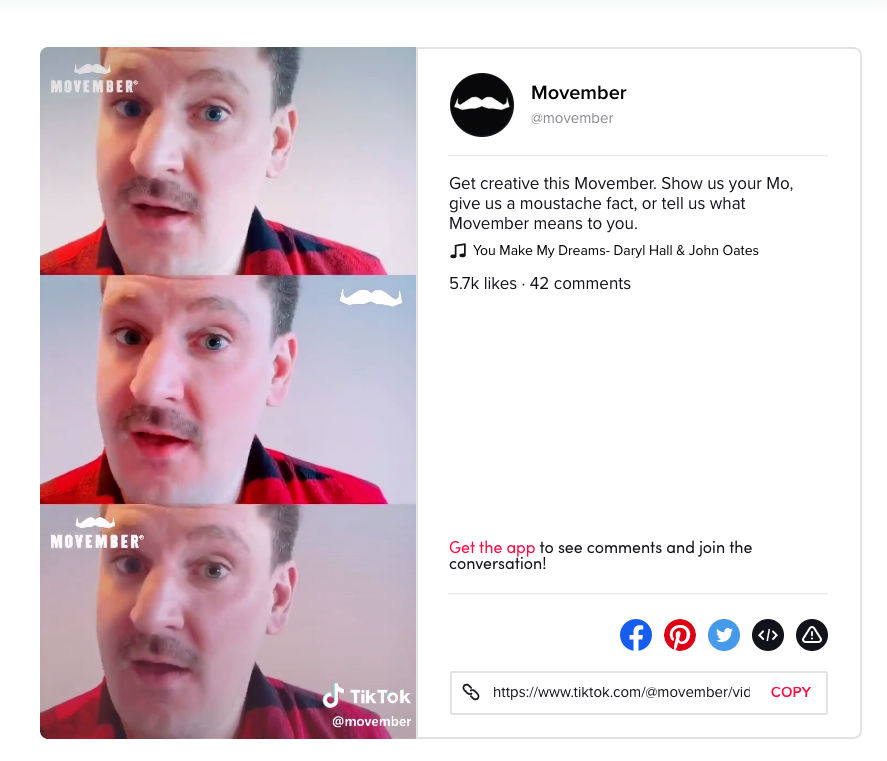 Movember is the leading charity dedicated to changing the face of men’s health in the UK and around the world. According to recent data from the charity, men are dying six years earlier than women due to largely preventable health issues, and the Movember movement is aiming to reduce the number of men dying too young by 25% by 2030.

“We are delighted to partner with Movember and get our users involved with such a noble cause while helping to challenge the status quo and supporting Movember reach their target goals,” Elizabeth Kanter, Director of Global Public Policy at TikTok said.

Alex Caine, Head of Corporate Partnerships at Movember, said: “We’re very excited to link up with TikTok and reach a new audience of potential Mo Bros and Mo Sistas.

“We want men to talk openly about their health, but we also want others to be open to listening. Hopefully, this partnership will encourage more people to change their perception of men’s health issues.”

Now in its 12th year in the UK, Movember encourages millions of men around the world to embrace the moustache in all its glorious forms.

Whether they are doing it solo, or with friends or colleagues, growing Mo helps drive awareness and generates funds for vital men’s health issues.

This partnership is part of the TikTok for Good programme through which the company has been developing a series of partnerships with leading charities in the UK with the ultimate goal of inspiring and encouraging the new generation to have a positive impact in society.