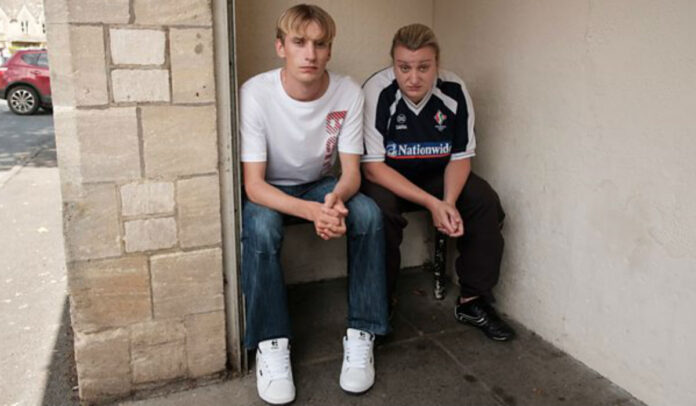 BBC Three comedy This Country has become one of the most popular hits on iPlayer, the BBC has said.

Last week, we waved goodbye to some beloved characters as the ‘Kurtan’ closed on the third and final series of This Country.

Daisy May and Charlie Cooper’s note perfect depiction of life in rural Britain has been a hit with the critics.

Despite character Kerry Mucklowe proclaming that “I’ve never watched this”, the BBC has been finding out who did and it turns out, it’s quite a lot.

Across the three series and the special, This Country has been requested over 52 million times on iPlayer making it one of the biggest BBC Three comedies since the channel went online in 2016.

BBC Three has a rich heritage in comedy and strong a track record of developing series and making them successful.

Requests for This Country have grown significantly, the channel said. The first episode of the third series had three times as many as the first ever episode across the same period (first seven full days on iPlayer).

At present, series one has over 23 million requests, series two nearly over 20 million and series three over 8 million, with over half the requests for series three amongst the 16-34 year old age group.

Since series three launched on 17 February 2020, just over half of total requests have come from previous episodes of This Country. This, BBC Three said, illustrates the value of long term availability for audiences of scripted content in iPlayer.

It has also performed incredibly well in a Monday night slot on BBC One with the series averaging 1.8 million and the last episode consolidating with 2.19 million viewers.

“Filling the gap left by This Country is not going to be easy, it was a truly unique comedy and these numbers are a rich reward for the whole team involved in the show”, Fiona Campbell, Controller BBC Three, said.

“Additionally, it once again proves that there aren’t many places better than BBC Three for growing new comedy and bringing it to wide audiences.”

Shane Allen, Controller, Comedy Commissioning, said: “This Country has gone from very humble cult origins with two unknown writer performers to a modern classic sitcom over the course of its run.

“We’re forever grateful to Charlie and Daisy for their intimate, affectionate and hilarious portrait of an over-looked part of rural Britain.

“BBC Three’s track record in bringing brand new talent to national prominence is second to none.”