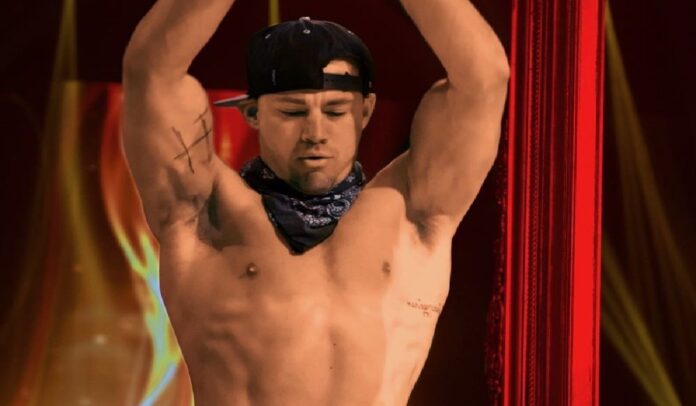 The BFI has announced details of THIRST: FEMALE DESIRE ON SCREEN, a season of films running at BFI Southbank from 1-30 April.

THIRST will flip the switch on a century of the male gaze and find space for women’s own lust and sexual expression in film; from wild Hollywood classics of the pre-code era to unabashed celebrations of the male body that leave women flocking to the cinema in droves.

The season takes its name from a buzzword used to describe feelings of desperate desire and horniness. It coincides with a new book of essays She Found It at the Movies – Women Writers on Sex, Desire and Cinema. The book was edited by film and culture writer, Christina Newland, who has also programmed the season.

THIRST includes screenings of films which explore the complicated relationship between fantasy, feminism, and desire. They include In the Cut (Jane Campion, 2003); Instinct (Halina Reijn, 2019) and tales of teen sexual awakening like Diary of a Teenage Girl (Marielle Heller, 2014); and Turn Me On, Damnit! (Jannicke Systad Jacobsen, 2011).

“Movies have long influenced the way we think about sex. For women, those formative crushes often give us room to think about our more unspoken desires or preferences in a safe environment, communing with the fiction playing out on screen,” THIRST programmer Christina Newland wrote in She Found It at the Movies.

“For some women (including me) it’s a rare comfortable space to explore a relationship with desire.

“Films are a dream space, allowing room for elaborate sexual fantasia neither as blunt nor as frowned upon as pornography.

“It’s the reason why fan fiction exists, why teen pinups and matinee idols are reliable bellwethers for every generation’s adolescence.

“From Rudolph Valentino to Marilyn Monroe to Chris Hemsworth, they’ve been with us for a century.”