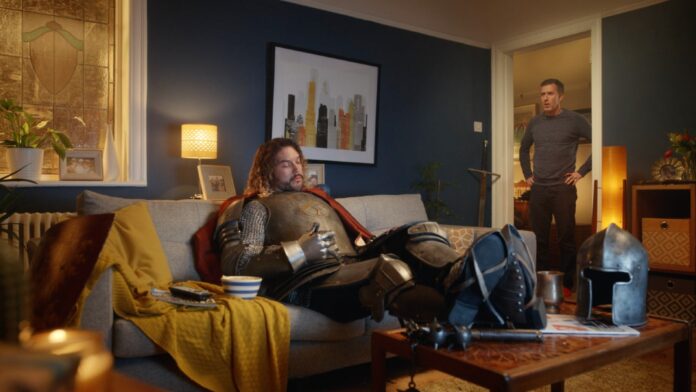 Since relocating to its new headquarters in Exchange Quay, TalkTalk and 18-month-old The&Partnership Manchester have hit the ground running, creating many multichannel promotional campaigns, most of which have been delivered during lockdown.

This latest campaign is the first to deliver the brand’s new positioning – it just makes SenseSense.

The campaign is about getting everything you want from a broadband provider and none of the stuff you don’t, the agency said.

TalkTalk has always challenged the category by offering simple, affordable, reliable and fair broadband for everyone T&P said.

While this mission remains, the pandemic has brought into even sharper focus the need for great connectivity and entertainment, so the new work represents a slight shift in focus.

With a refreshed visual identity, TalkTalk is challenging other broadband and TV providers to offer entertainment packages on a more flexible basis to put an end to lengthy and expensive TV contracts. Making it easier for customers to only pay for what they want to watch, when they want to watch it.

Produced by Chief Productions and directed by Ben Tonge, the work illustrates the benefits of TalkTalk TV by presenting the common stresses people have with entertainment providers.