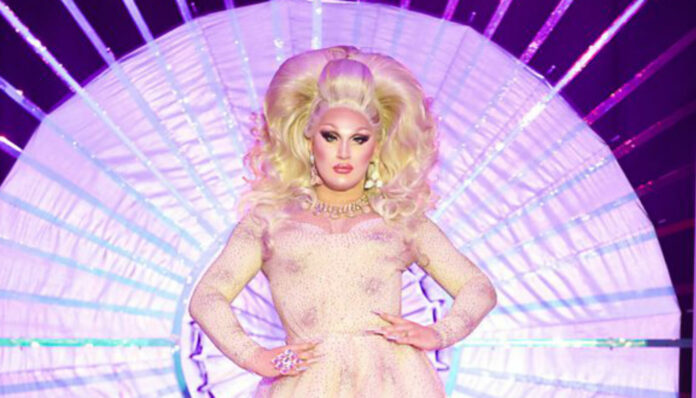 ‘The Vivienne’ has been crowned as the first ever winner of RuPaul’s Drag Race UK.

The 29-year old, from Liverpool took the title of the hugely popular drag competition on Thursday.

“I’m made up, I’ve just won the first ever season of Drag Race UK this is nuts”, she said.

“That crown is going to look gorgeous, I can see me there, washing the dishes in it.”

All three of the final queens (Divina De Campo, Baga Chipz and The Vivienne) went into the final with three RuPeter badges each, so it was a level playing field.

At the beginning of the episode The Vivienne said: “If you think I’ve gone through all these challenges to go home without a crown you can piss right off.”

The first series of RuPaul’s Drag Race UK has been a huge success for BBC Three with nearly 10 million requests on iPlayer and two-thirds of the audience 16-34.

It is the most popular BBC Three entertainment programme since the channel moved online in 2016, has won critical acclaim, generated massive conversation online, become event television on BBC iPlayer and delivered a top ten single for The Frock Destroyers.