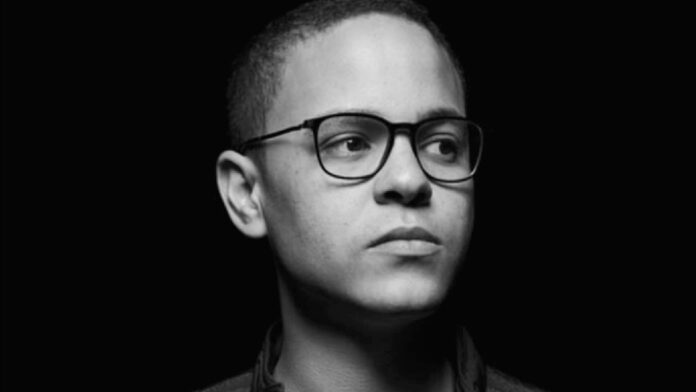 With three features on the global festival circuit – his most recent, Hard to Get (trailer below), having secured a US Netflix deal – the British born, South African filmmaker brings an intense passion and love for storytelling and cinema to everything he does.

His directorial debut was Bomlambo, a haunting and spiritual film which was shown at the Clermont-Ferrand International Short Film Festival.

Ntuli boasts a raft of commercials in South Africa, his first for Progress being ‘A tale of true generosity’ a warming and heartfelt film for VCCP and Cadbury SA.

Progress said that Ntuli’s extraordinary upbringing gives him a unique perspective and a distinctive edge as a writer director.

His focus on human stories, along with a striking visual approach, makes him the perfect addition to the Progress family, the firm said.

“I’m incredibly excited to embark on this journey with Progress”, Ntuli said. “It’s an honour to be surrounded by such diverse and dynamic talent.

“Whilst working with Progress on Cadbury, it immediately became clear that we have a natural synergy. I couldn’t ask for a better fit”

“It was fantastic working with Zee on Cadbury and I look forward to collaborating on many more projects together”.