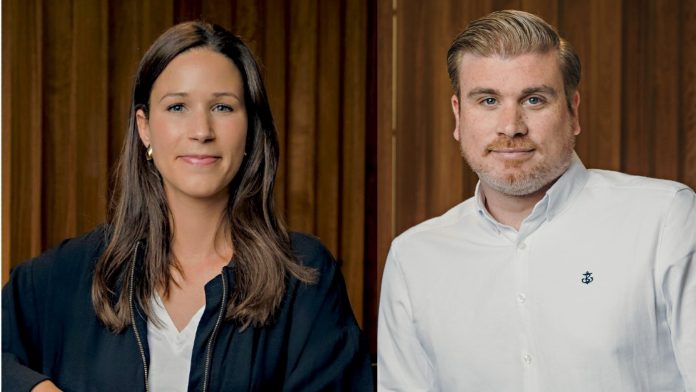 The Miroma Group, the global independent marketing services group, has this week made two senior commercial appointments for newly created roles, to spearhead business development and client partnerships for the Group’s sports and entertainment offering.

Matt Highfield joins as Business Development Director and will be responsible for supporting and building out The Miroma Group’s client offering within its core industry verticals.

Formerly the Director of Account Management and New Business at Dewynters, Highfield has built successful advertising campaigns for numerous award-winning live entertainment products across the UK.

As Business Development lead, Highfield developed a winning pitch formula for the agency which saw Dewynters attract clients such as Back to the Future and Moulin Rouge: The Musical.

Prior to Dewynters, Highfield held roles in marketing film and music at Warner Bros and EMI.

Velvett Stratford-Wright becomes Partnership Director, bringing extensive expertise and passion for sport to The Miroma Group as the Group looks to define the future of partnership marketing for its clients.

Stratford-Wright has navigated both commercial media roles and worked in-house at high-profile brands constructing and activating high-profile partnerships as part of their broader marketing mix.

Marc Boyan, founder of The Miroma Group and Miroma Ventures, said: “These appointments are an important step for The Miroma Group in the continued development of our sports and entertainment franchise which remains a key pillar of our Group.

“Velvett is a dedicated and commercially astute marketing professional with a proven track record in delivering high-profile partnerships for clients, while Matt brings extensive experience and success in winning new business – I’m excited to bring such fresh and exciting talent into the Group to lead this new direction.”