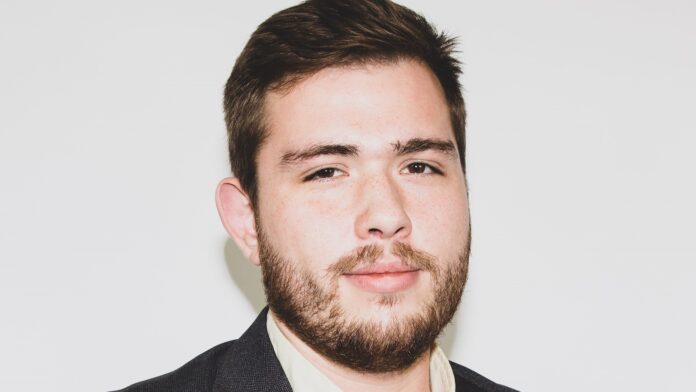 The Evening Standard, London’s most iconic news brand, announced today the appointment of Oscar Williams-Grut as City Editor, working across the newspaper and its digital platforms.

Williams-Grut previously worked at the Evening Standard and The Independent as a Business Journalist and Market Reporter between 2012 – 2015, during which time he also ran social media accounts for the brand.

He re-joins the Evening Standard from Yahoo Finance UK where he is Acting Co-Head and Senior City Correspondent, having previously held senior reporting roles at Business Insider.

Williams-Grut was a finalist in the prestigious Gerald Loeb Awards for Distinguished Business and Financial Journalism in New York in 2018 for his reporting exposing “pump and dump” scams in cryptocurrency markets, which was shortlisted in the beat reporting category.

Oscar brings to the role of City Editor a wealth of digital expertise and will help drive the Evening Standard’s continued online expansion by building out the business desk’s digital presence.

Under the leadership of Editor Emily Sheffield, Standard.co.uk has undergone a site-wide re-design with a focus on its readable digital-first mobile product.

In the second quarter of 2021 (April to June), the Evening Standard attracted over 68 million global unique visitors, an increase of 14% since October 2020.

“I’m excited to re-join the Evening Standard as City Editor at a pivotal moment in London’s history.”, Williams-Grut said.

“I began my career at the paper and know very well just how important the City section is to the capital’s business leaders.

“I’m thrilled to be able to continue that relationship and champion the capital’s biggest and best.

“The City needs a voice now more than ever as London recovers from COVID and adapts to life outside the EU.

“The Evening Standard’s business desk will continue to provide that voice and extend it by finding new ways to reach our audience online.

“The backbone will be the business desk’s fantastic reporting and writing, produced by top class journalists I’ve long admired.

“As always, our priority will be to tell the story of London’s economy through the eyes of the people who make it — the tech entrepreneurs building unicorns in East London, the bankers striking deals in Canary Wharf, the gig economy workers criss-crossing the capital, and our readers, who interact daily with all manner of businesses big and small.”

‘An accomplished editor with in-depth knowledge of the issues that matter to London’s businesses, Oscar will drive the City team forward as they continue to deliver the up-to-the-minute, comprehensive expertise and analysis that our millions of readers rely on.

“We also thank Jim Armitage for his remarkable contributions to the Evening Standard over the past two decades and wish him all the very best for the future.”