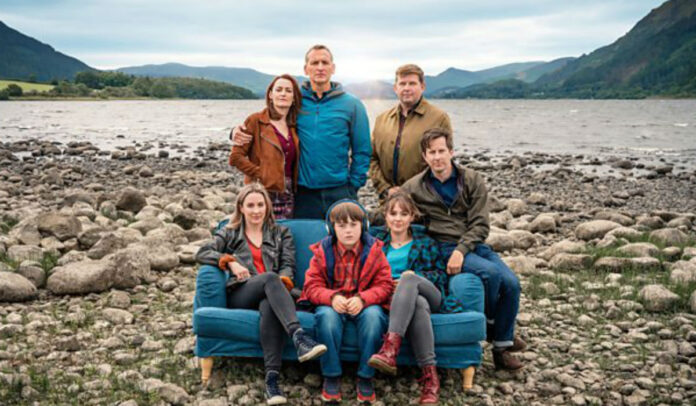 BBC One has announced that the third series of The A Word will return on Tuesday 5 May.

We definitely need a constant stream of new series to keep us all occupied during the COVID lockdown.

The broadcaster added that series one and two arriving as boxsets on BBC iPlayer from 9 April.

The A Word family

Two years on and things have changed for the A Word family.

Joe (Max Vento) is 10 and living in two places at once, processing the seismic change in his life through the filter of his autism.

Only Maurice (Christopher Eccleston) is holding it together.

And if Maurice is the one holding it together, you know you are in trouble.

A family is always a puzzle and this one needs piecing back together, albeit in a different shape, BBC One said.

Filming for the new series of The A Word took place last year in the Lake District and Manchester with Fergus O’Brien as lead director and Clare Shepherd as producer.