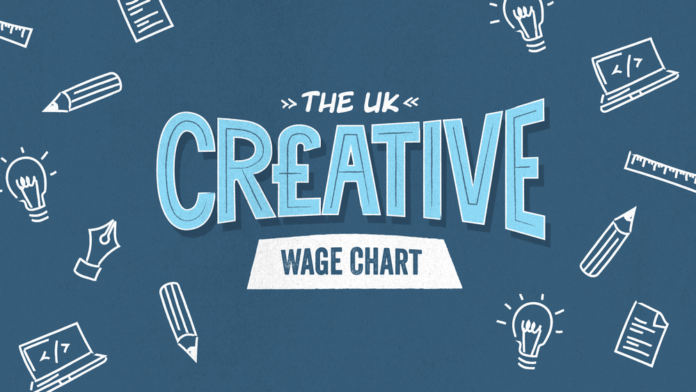 According to new research from games retailer Liberty Games UK, most creative sector workers in the UK earn less than the national average.

From video games designers to drama teachers, there are a variety of jobs within the creative sector that require a range of different skills and talents and many are underpaid, said Liberty games UK.

The research revealed that 58% of creative jobs are paid under the UK average jobs salary of £35,058.

Click here to see which jobs are the best and worst paid, according to Liberty Games.

Whether you’re already working in the creative industry or are figuring out which career to choose, it’s important to know what your earning potential might be, the company said.

At the top end, paying the highest salaries are film and TV directors with an average salary of £57,859 per annum.

This is almost £23,000 (£22,677) more a year than the UK average salary and proves you don’t always have to sacrifice a high salary for a job that you’re passionate about.

The company has created a Creative Chart so creatives can see how they stack up against other professions.