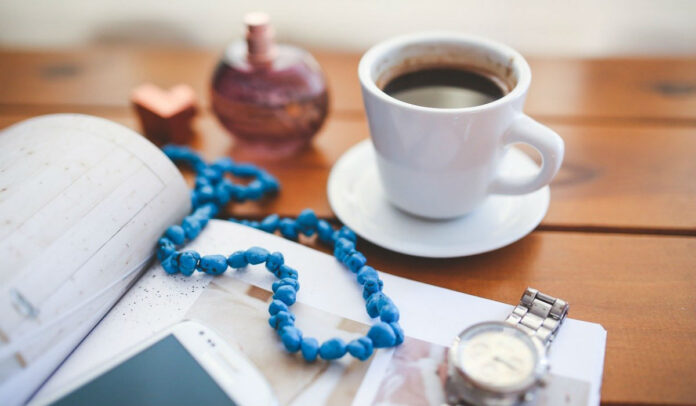 If you want your marketing emails to have an impact, don’t send them on a Sunday.

That’s the latest advice from email marketing platform Campaign Monitor. It’s found that, unsurprisingly, we’re all a bit chilled out on the weekend day.

According to its latest UK Email Marketing Benchmarks report, Sunday is apparently the worst day for email marketing in the UK.

But if you’re looking for a quick fix for below average numbers, don’t blame the day of the week, CM said.

Even as Sunday sees poor performance, the numbers are only slightly below average.

Instead of aiming for a band-aid fix to your email marketing struggles, you’ll need to take a holistic view to find a culprit for low open rates, high unsubscribes, and everything in between.

Email continues to be a powerful and profitable tool in a company’s arsenal of marketing products, CM said

Overall, email performed drastically better in 2019 than it did in 2018.

Last year’s numbers trended below the global averages, however, this year, the benchmarks for the UK fall much more closely in line with global numbers—and in some cases, even higher.

It found that click-through rates skyrocketed in 2019, jumping from 0.9% to 2.4%, meaning consumers saw content they wanted to engage with on a deeper level—and a lot of it.

Campaign Monitor also reported that unsubscribe rates plummeted in 2019, dropping from 2.4% to a stellar 0.2%.

In terms of industry and market sectors, agriculture & government held onto the top spots by seeing big improvements in their open rates.

Last year they saw the top open rates of 33.6% and 26.5% respectively. However, this year those open rates increased to 35.9% and 34.2%. Moreover Campaign Monitor said those numbers wildly outperformed the average 17.5% open rate.