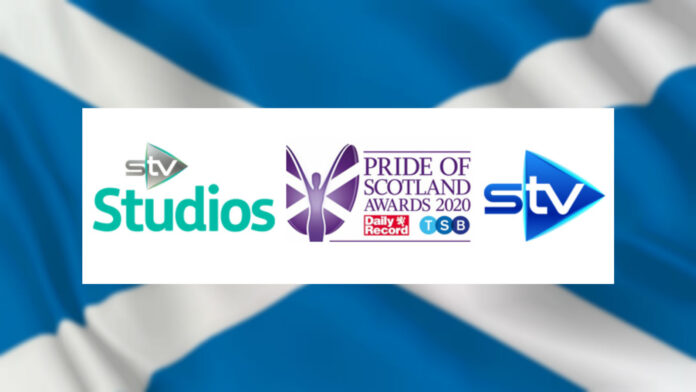 STV, Reach and TSB have agreed a deal which sees the broadcaster commission STV Studios to produce the inaugural Daily Record Pride of Scotland Awards, in partnership with TSB.

The 90-minute landmark TV event is already in production and is set to air on STV later in the year.

The deal represents the broadcaster’s biggest ever advertiser-funded single programme.

Celebrating ordinary people doing extraordinary things, the show will honour unsung heroes who have transformed the lives of people around them, in a similar vein to the Pride of Britain Awards which has been running annually since 2000.

The programme will see famous faces from the worlds of showbiz, sport and politics celebrating the bravest, most remarkable people from every corner of Scotland.

Nominated by the public, the award winners will come from all age groups, and all walks of life.

David Dick, Editor in Chief, Daily Record & Sunday Mail said “These awards are a celebration of everything that is great about Scotland and our people.

“With some incredible stories of bravery and selflessness, this is going to be a fantastic, feel-good event and just what the country needs at the end of a very difficult year.

“I’m certain the Daily Record Pride of Scotland Awards are set to become a flagship annual event on the Scottish calendar.”

Stephen O’Donnell, Commissioning Editor for STV, said: “We’re delighted to be the broadcast partner for the inaugural Pride of Scotland Awards, working in partnership with Reach and TSB to bring viewers across Scotland, and the UK via the STV Player, a real celebration of Scotland’s local heroes.”

Craig Hunter, Creative Director of Factual at STV Studios, said: “This year, more than ever, we have seen the lengths people go to in order to help others. Their stories are incredibly uplifting and I’m thrilled we have the opportunity to both recognise and celebrate their achievements.”

The Daily Record Pride of Scotland Awards, in partnership with TSB, will be executive produced by John Redshaw and the Commissioning Editor for STV is Stephen O’Donnell.