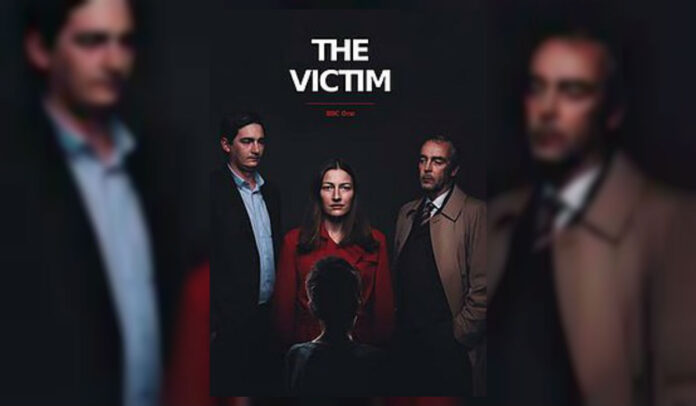 Scottish terrestrial and digital broadcaster STV has reported a surge in profits on the back of popular dramas such as The victim and Elizabeth is Missing.

The channel reported double digit growth in adjusted operating profit up 13% to £22.6m; the highest level in over a decade.

Digital revenues were up 37% to £13m with digital operating margin up to 56%.

STV said it continued to grow viewing performance on screen and online. All time viewing share was maintained at a 10-year high of 17.7%, 3 points up on ITV Network.

The channel is now the best watched peaktime channel in Scotland, beating BBC One for first time since 2013.

Online viewing was up 23%, with VOD stream starts up 37%, driving a 44% increase in ad impressions.

And registrations for its STV Player were up 17% at 3.5m, representing 80% of Scottish adults.

Strong viewing performance was driven by entertainment hits like I’m a Celebrity and The Chase, new dramas Manhunt, The Bay, Cheat and Deep Water, which broke all STV streaming records, the Rugby World Cup and the STV News at Six.

The company took a bullish stance on its outlook for the year ahead, despite the risks posed by the coronavirus outbreak. However, STV said it continues to monitor closely the implications of the coronavirus spread.

The firm’s STV Productions unit is expected to move into profitability; with deliveries weighted to the second half of the year.

“An operating profit increase of 13% when national advertising revenues are down illustrates our growing resilience and the exciting growth potential of our regional, digital and production businesses”, said Simon Pitts, STV’s Chief Executive Officer.

“In 2019 STV was the most popular peaktime channel in Scotland, ahead of BBC One for the first time in six years; our Growth Fund has now welcomed over 160 new advertisers to TV since launch, underpinning strong growth in regional revenues; and our digital streaming service STV Player launched on Sky and became universally available for the first time, helping to drive 37% growth in both streams and revenue.

“These factors contributed to a strong full year performance, with EPS also up 13% and operating margin up over 230 basis points to 18%.

“We continue to make excellent progress with our strategic growth plan and have laid solid foundations for future growth; including in STV Productions where 2019 saw a return to high-end drama for the first time in a decade with the critically acclaimed The Victim and Elizabeth is Missing for BBC One.

“We also made two exciting investments in entertainment and drama companies to significantly strengthen our creative pipeline. 2020 has started with a range of new commissions and recommissions; including the biggest ever order for Antiques Road Trip and a new 10 part series for Discovery.

“Despite uncertainty following the UK’s exit from the EU and the Coronavirus, we are positive about the outlook for 2020.

“We have made a strong start to the year on screen and online, in line with our expectations; and have an exciting programming line-up to look forward to, with the return of Saturday Night Takeaway, Britain’s Got Talent; and new dramas like Liar and Quiz all helping to drive viewing on STV and the STV Player.”