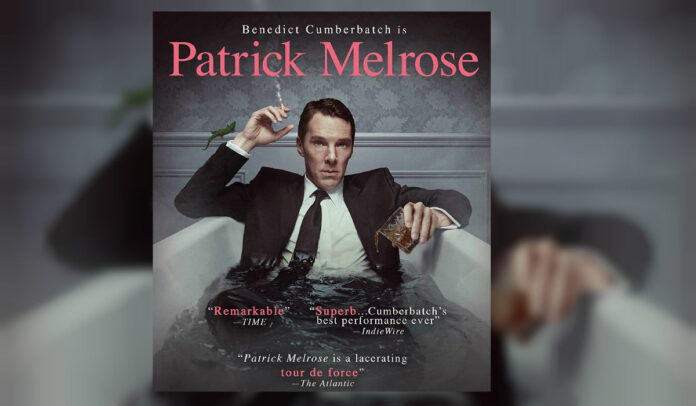 Both companies are also strongly positioned to address the growing market for drama production from the nations and regions. STV Productions is based in Scotland and London, and Two Cities based in Northern Ireland and London.

STV will have the opportunity to increase its initial 25% stake to a majority interest over the next three years.

Wright was head of Drama for BBC Northern Ireland and executive producer of Line of Duty, The Fall and commissioned Bodyguard.

Two Cities is currently developing a series based on Michael Wolff’s Donald Trump epic, Fire and Fury, with Topic Studios.

It’s also working on a drama for the BBC based on David Burke’s book, The Spy Who Came In From The Co-Op: Melita Norwood and the Ending of Cold War Espionage.

BBC Studios, an original investor in Two Cities Television, is exiting as part of the transaction.

Two Cities Television was advised by Tom Manwaring of Helion Partners in securing the new partnership with STV Productions.

David Mortimer, managing director, STV Productions, said: “We’re thrilled to start the New Year in partnership with Two Cities and excited to be working with two of the best-known executives in television in Michael and Stephen.

“Between them they have produced and commissioned some of the most successful serial dramas of recent years.

“In addition to their significant track records of success, both share our ambition to pursue bold growth plans and build successful, internationally focused production businesses.

“Two Cities has an exciting development pipeline and our respective businesses are uniquely positioned to serve the growing demand for production in the UK.”

Jackson and Wright said: “We are delighted to be joining forces with Simon Pitts, David Mortimer and his team at STV Productions, a business that feels totally in tune with our own.”