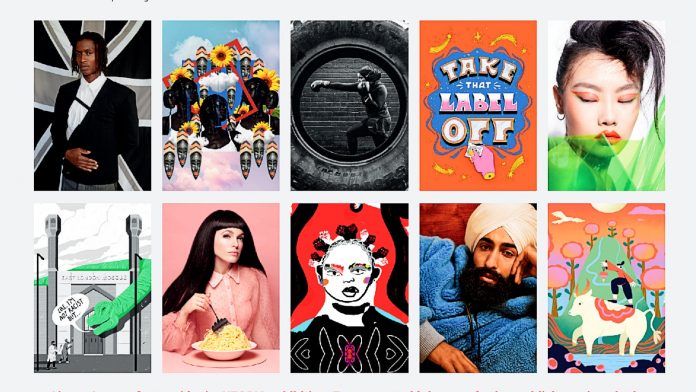 Studio PI, the award-winning artist agency that champions diversity in the creative industry, has partnered with Coal Drops Yard to present the UTOPIA Exhibition.

The exhibition is set to run on Lower Stable Street, Kings Cross, London from 1 April to 31 May.

They present a selection of its rosters’ creative visions of a better, more inclusive and more collaborative world.

The exhibition premise asks us to “imagine a world seen through the eyes of underrepresented artists that are too often ignored by the creative industry. Where equality is the norm and diversity is celebrated. Where fresh perspectives and dynamic voices are valued and nepotism and elitism are a thing of the past. This is our vision. This is UTOPIA.”

Studio PI is an award-winning artist agency that only represents exceptional individuals from the four most underrepresented groups in the UK’s creative sector: women, people of colour, people living with disabilities and people from working-class backgrounds.

Its stated mission is to reshape the industry and create a fairer world for artists. Its goal is to get to a place where artist agencies like Studio PI no longer need to exist because equality is the norm.’