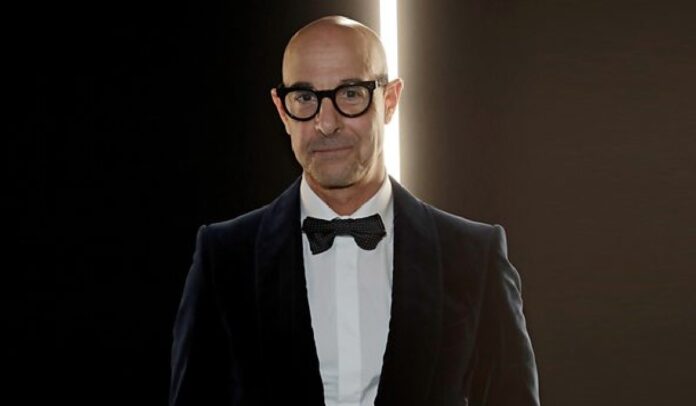 BBC Radio 4 will air a major new series, fronted by Stanley Tucci, which explores the story of modern California.

The show will profile some of the US state’s most influential citizens from the last 100 years.

The Californian Century begins on Monday 24 February. Actor-director Tucci assumes the role of a cynical, hard-nosed screenwriter to narrate the captivating stories of ten people who helped build the Golden State.

The lives of Francis Boggs, who was the first person to direct a full movie in California; Gone with the Wind star Hattie McDaniel, the first black actor to win an Oscar; and Jerry Brown, California’s longest-serving governor; are among the lives being explored to assess the impact of Californian culture and society.

“Having spent a lot of time working in California, I was very interested in narrating this series about the people who made the biggest impact on the state during its most fruitful century”, Stanley Tucci said.

“I’m thrilled to be joining BBC Radio 4 to explore The Californian Century.”

BBC journalist Laurence Grissell created, wrote and produced the 10-part series. It will explore how California became synonymous with showbusiness, technology and the allure of success and prosperity.

However, as some of the stories featured in the series prove, much of California’s boundless promise is something of a fallacy; with the fickle state being as famous for disastrous downfalls as it is for glittering success.

Richard Knight, BBC Radio 4’s Factual Commissioning Editor, said: “California’s political, social and cultural significance is huge; touching lives all around the world. This new series provides a fascinating insight into some of the people who shaped the state.

“Combining new interviews, a compelling script and a great performance from one of Hollywood’s most-loved stars, The Californian Century deconstructs the Californian dream to determine what’s real and what’s an illusion.

“It’s an ambitious blend of drama, humour and journalism – a real treat for Radio 4 listeners.”

The first episode of The Californian Century airs on Radio 4 at 1.45pm on Monday 24 February. The series then continues every weekday until Friday 6 March.

All episodes will also be available on BBC Sounds.