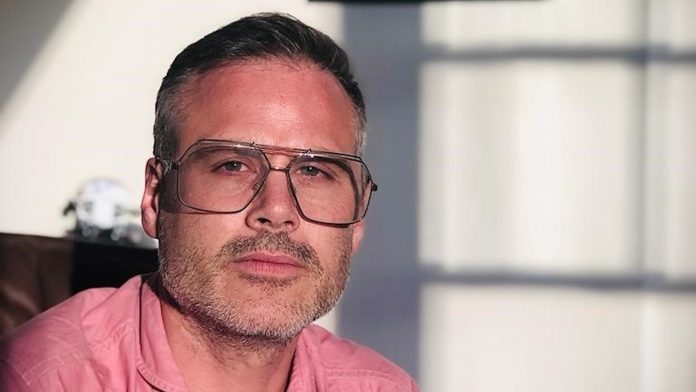 Specsavers today announced the appointment of Danny Bush as integrated production team lead of its in-house creative team known as The Agency.

Prior to Specsavers Bush held senior creative operations roles across the UK’s most recognised agencies including The & Partnership, Mother, Engine and VCCP.

Bush will lead a team of 10 and will be responsible for the seamless production of quality creative work through The Agency.

“Having the opportunity to work at Specsavers with its fantastic ethos that hasn’t changed since it began, coupled with its history of creating outstanding work that continues today was something that I grabbed with both hands”, Bush said.

“The move to Guernsey just adds to the excitement that this role brings – such a unique Island culture and an amazing place to foster creativity.”

Nicola Wardell, MD, The Agency, said: “Danny is an excellent addition to The Agency with a wealth of experience in creative operations.

“He comes at a time when we’re expanding our expertise, as well as the geographical reach of our creative work.

“Someone of Danny’s calibre will really help to guide us through this next phase of development”.

It employs more than 38,000 people who work across its 2,293 stores, as well as in its support offices and throughout the supply chain.

The company has been supported by its in-house creative agency since 1988 and has created some of the country’s best-loved ad campaigns, including the long-running ‘Should’ve gone to Specsavers…’ creative.