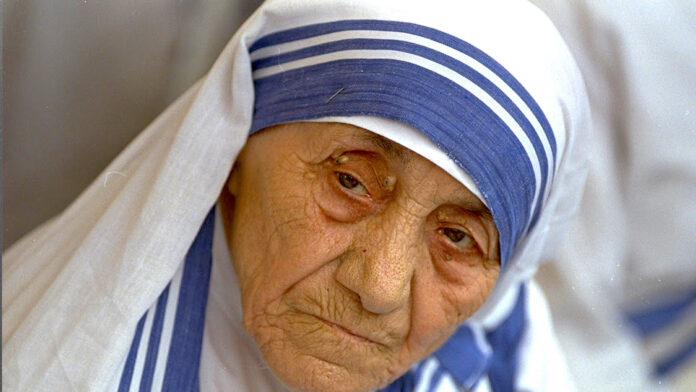 The slate of five new documentaries builds on a successful first year for Sky Documentaries since its launch in 2020 and has seen shows including critically acclaimed Sky Originals such as TINA, Bruno v Tyson and Exterminate All the Brutes and acquired documentaries including Framing Britney Spears and McMillion$ attract record-breaking audiences to the channel.

The newly commissioned feature length documentaries and series include an incisive look at the life of Mother Teresa which reveals the extraordinary truth about one of the most recognised yet enigmatic figures in contemporary history, alongside the under-reported story of the rise and fall of Michael X, a revolutionary once heralded as the UK’s answer to Malcom X.
Two powerful stories about women making history in their respective sporting fields include Queen of Speed, which chronicles French rally driver Michèle Mouton’s battle to rise to the top of the male-dominated world of rallying in the 70s and 80s.

Right to Fight tells the untold story of several female boxers who pioneered women’s boxing and defied sexism and racism for their place in the ring in 70s New York.
The Scream will unravel one of the most remarkable art heists in recent history which saw Edward Munch’s iconic 1893 painting The Scream stolen during the 1994 Winter Olympics in Norway.
Sky’s Director of Documentaries and Factual, Poppy Dixon, said: “In its first year, Sky Documentaries has seen stellar performances for films and series that cement the channel as the home of world-class and diverse real-life stories that span the globe.

“These five new titles join an incredible slate of content and reflect the scale, quality and ambition of the channel.”
Sky Documentaries is the home of world-class, real life stories from award-winning and emerging film makers, including new Sky Original documentaries, as well as acquisitions from HBO, SHOWTIME and beyond.

With a mix of feature length documentaries and limited series that challenge, provoke and entertain, the channel explores a broad range of topics from sport and real-world controversies through to biographies of some of the world’s most famous and infamous people.

The five new Sky Original commissions join a raft of factual programming coming to Sky Documentaries including a forensic look at newly discovered footage from the Chernobyl disaster in Chernobyl ‘86; a 90-minute feature documentary chronicling the life biography of world-famous cosmologist Stephen Hawking in Hawking: Can You Hear Me?; and a definitive and ultimately uplifting story at Britain’s 40-year struggle with HIV/AIDS in Positive.

The new shows are currently either in pre-production or production and will air in late 2021 or throughout 2022.