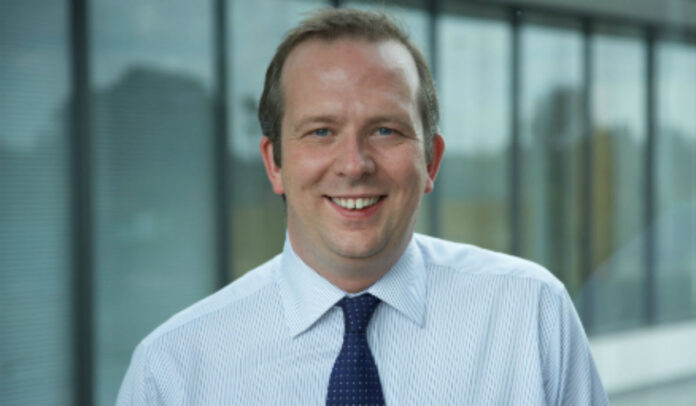 The appointment follows news that current CEO Mike Coupe is to retire after six years at the helm.

One of the most embarrassing moments of Coupe’s tenure was when he caught on camera singing “We’re in the money”. The unsuspecting CEO was singing the song as he waited to do an ITV News television interview.

We don’t yet know what secret talents Roberts’ may have. However, they must be good as his basic salary will be 875,000, plus bonuses and a 7.5% pension benefit.

The 48-year-old joined Sainsbury’s as Retail and Operations Director in July 2017. He has over 30 years’ experience leading major UK retail brands. He spent 15 years at M&S and 13 years at Boots, where he became President of Boots UK.

In addition to leading Sainsbury’s retail and logistics operations, Roberts recently took responsibility for Argos’s retail operations as part of our continued integration.

He is a champion for diversity and inclusion, which is fab, and has enabled a significant transformation in capabilities and leadership across Sainsbury’s operations. He is one of those people with whom people would want to join a mastermind entrepreneur group with, to know more about the ways in which Roberts has excelled in his business.

Roberts was previously EVP Walgreens Boots Alliance and President of Boots UK. He led the UK and ROI business across 2,500 stores, broadening the appeal of the customer offer while reshaping the business to invest in multi channel capabilities.

Mike will continue in his role as CEO until the end of May 2020.