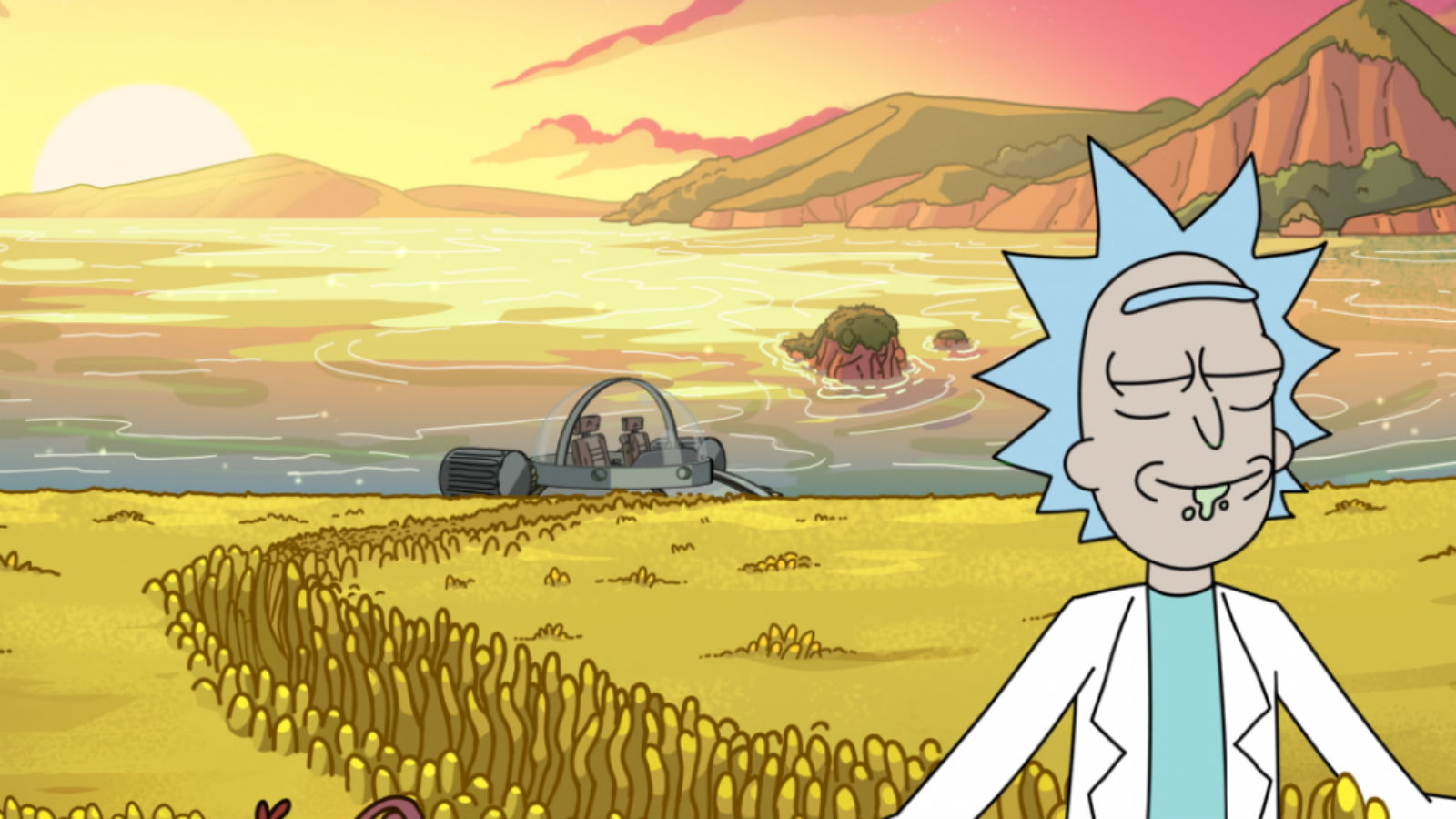 Channel 4 has confirmed that the highly anticipated fourth series of award-winning sci-fi hit Rick and Morty will air exclusively in the UK on Channel 4 in January 2020.

Split over two parts consisting of five episodes in each, Rick and Morty will air on Channel 4, with repeats on E4 and episodes will be available to stream on All 4.

Created by Justin Roiland and Dan Harmon, the Emmy-winning animated comedy series follows a sociopathic genius scientist who drags his inherently timid grandson on insanely dangerous adventures across the universe.

“Millions of fans have been waiting for more than two years for a new series of Rick and Morty, the most brilliantly bonkers show on television”, Ian Katz, Director of Programmes said.

“We’re thrilled that it will be aired exclusively on Channel 4 and I promise it will be worth the wait.”

The fourth season’s UK broadcast rights form part of a partnership with Adult Swim – the production team behind Rick and Morty.