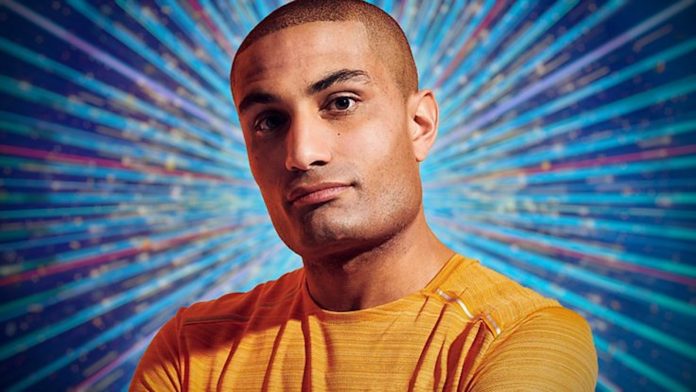 Richie Anderson is the third celebrity contestant confirmed by the BBC for the brand new series of Strictly Come Dancing.

The multi-award-winning entertainment show, produced by BBC Studios, will return to BBC One and BBC iPlayer for its 20th series this autumn, once again bringing glitter, glamour and glorious dancing to homes across the nation.

Richie Anderson is a radio and TV presenter, and is best known for his well-established role on BBC Radio 2’s Breakfast Show, presenting the travel bulletins as well as hosting a wide variety of his own shows.

In May he travelled to Turin to cover the Eurovision Song Contest for the station. A regular presenter on The One Show, he is often seen on BBC One and was proud to be part of the channel’s recent Platinum Jubilee coverage.

“This is a dream come true! I cannot wait to get in those sparkles and sequins and shimmy across the most famous dance floor in the world!” Anderson said.

“Strictly is the ultimate feel good show, as soon as I hear that iconic theme tune it’s just pure escapism.

“I’m going to have to cancel my legendary Strictly launch night kitchen party that I throw every year, I’m sure my friends and family will understand.

“It’s also a massive honour to be part of an all-male dance partnership, it’s so important we have that inclusion on such a huge show.”

Anderson, who came out as gay in 2018, is likely to be a popular draw for the show and we’re sure he will have a few surprise moves that will impress.

The news was revealed this morning (Friday 5 August) on the BBC Radio 2 Breakfast Show.

The remaining celebrity contestants joining the new series will be announced in due course.