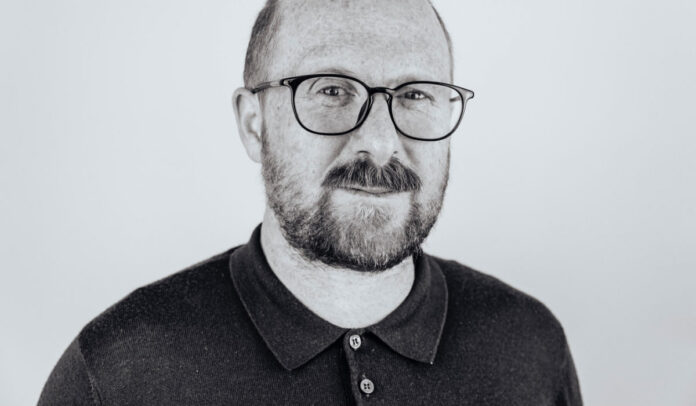 ITV has announced Rhys McLachlan will become its new Director of Advanced Advertising.

Since announcing the Amobee deal, ITV has been working closely with Amobee to design, develop and integrate the technology to power ITV’s new programmatic TV platform, Planet V.

He’ll be responsible for delivering ITV’s advanced advertising capabilities, specifically the development of Planet V; as well as partnerships with the key digital and broadcasting platforms.

Prior to his role at Amobee and the Videology Group, Rhys was Head of Futures at Mediacom UK between 2003 and 2011.

“ITV has been an ever-present beacon throughout the entirety of my career. I’m delighted to join at such a pivotal time in its transformation” McLachlan said.

“ITV’s roadmap represents some of the most rigorous analysis on the framework for the future of TV and the undertakings required to maintain TV’s preeminent position in the media landscape.

“The execution of this roadmap will ensure that ITV continues to deliver unparalleled audience reach and engagement; powered by the most premium content, distributed over a myriad of devices; which will in turn continue to drive the greatest value for advertising partners.”

“ITV has already built a strong relationship with him through his work at Amobee, which made him the natural choice to drive the development of the Planet V platform and build further advanced advertising opportunities.”