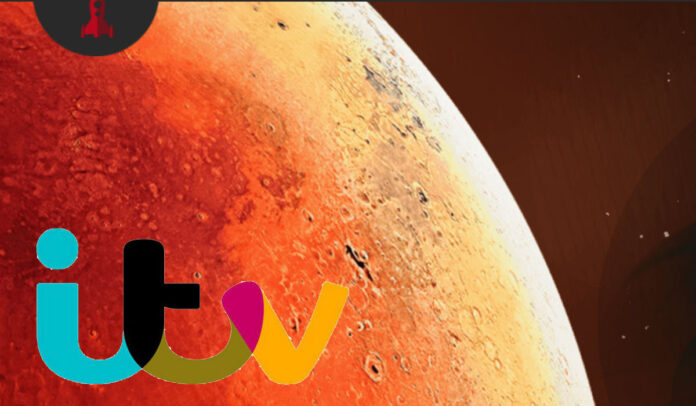 The bi-annual competition champions talent and diversity by calling on emerging writers to submit their drama scripts to a panel of experts.

This year’s award will focus on finding original voices to bring into the mainstream.

The winner of The Red Planet Prize will receive a script commission. The runner up will get development opportunities with ITV.

The two giants of popular drama will once again join forces to champion untapped talent and find under-represented voices with bold new serial and series ideas.

This year the judges will focus on unmissable four-part contemporary thrillers. This could be psychological, conspiracy, relationship, crime or political. They’re also looking for  returning procedural series (crime, medical and legal).

To be considered, writers will be required to submit:

Submissions will open online on March 27th with the closing deadline of April 3rd  2020. The shortlist masterclass will take place in May 2020 and the winner will be announced in July 2020.

Up to ten shortlisted writers will be invited to a one-day pitching masterclass with Tony Jordan, award-winning writer and CEO of Red Planet Pictures and ITV Drama Execs.

They will then have three weeks to write up their pitch and series outline.

“ITV is the home of mainstream drama”, Tucker said. “Our shows need to be noisy, unmissable and appeal to a wide audience, which means reflecting and celebrating the diverse makeup of the UK today.

“We are looking for brilliant storytellers and particularly encourage writers from underrepresented communities.

“ITV is for everyone, across background, race, disability, sexuality, gender identity and expression.”

Kate Rowland, Creative Consultant added; “Writers are the lifeblood of the television industry and we are looking for new talent with bold ideas who can create unforgettable contemporary drama with characters that make you want to tune in week after week.

“We’re always blown away by the writers that we unearth, and we can’t wait to see what this year brings.”

ITV has always played a vital part in the landscape of British drama and shows such as Cracker, Scott & Bailey, to the more recent Cheat, White House Farm, The Bay and Butterfly have had an impact on audiences, whilst also promoting emerging talent in the key 9.00pm slot.

Red Planet Pictures is the home of popular drama, from Sanditon and Dickensian, to the much-loved Death in Paradise, a previous Prize finalist now in its ninth series.