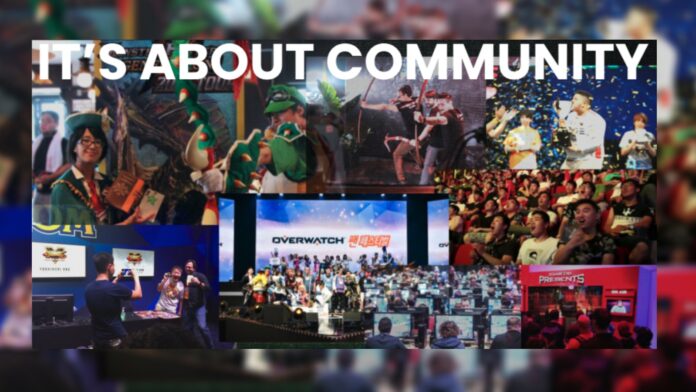 Gaming is not just a form of entertainment, it is about connection.

Gaming brands harness their fans’ passion and loyalty so well that other industries have started looking to them for learnings around engaging fans and customers.

Part of the Project Worldwide network of agencies, the team at GPJ has been creating experiences working in gaming and esports for many years.

From launches and trade shows to broader marketing and tournaments, we’ve found this passionate, creative and special fan base is a valuable one to engage with.

Since the world went completely digital 18 months ago, we’ve gathered five key insights along with some examples to hopefully inspire new ideas for your own digital and hybrid activations.

Games are immersive entertainment. And there’s no reason your brand activations shouldn’t be as well.

In the absence of gaming convention E3 last year, publisher Devolver Digital created a “marketing simulator” game where fans could explore an abandoned convention centre, watch all the trailers, gameplay demos and other secrets lost in the expo’s cancellation. 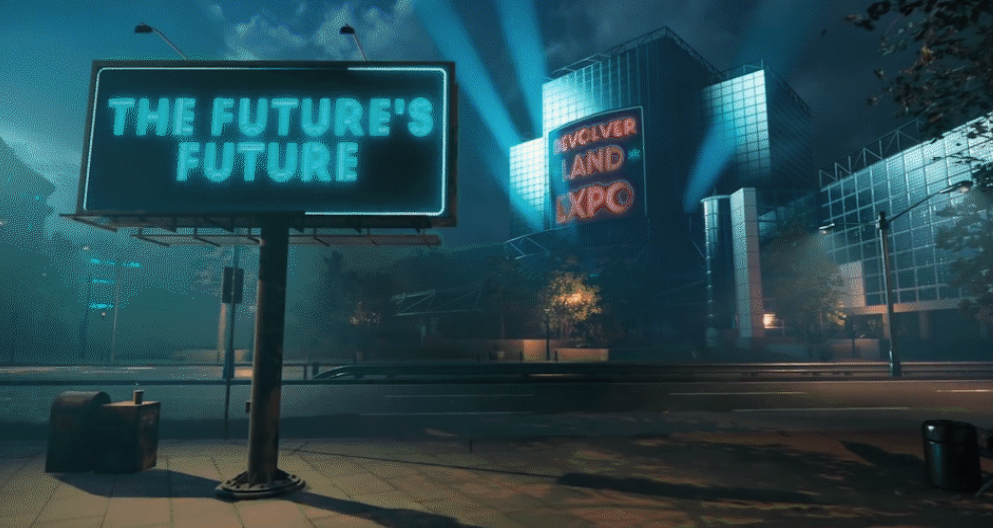 Quarantine has made everything entertainment. Focus on making what you present spectator-worthy. The virtual experience matters.

Audiences are overwhelmed by content, meaning production value matters, and you need to present a compelling case for them to stick around.

Find a way to make even the simplest things entertaining, interesting and shareable.

Physical events always try to give the audience something they can’t do or get at home. Now we need to flip that and give them an experience that you can’t get in person.

When Tencent wanted to show off their new slate of games to a media audience, the GPJ team brought the game characters & environments to life with show-stopping reality. 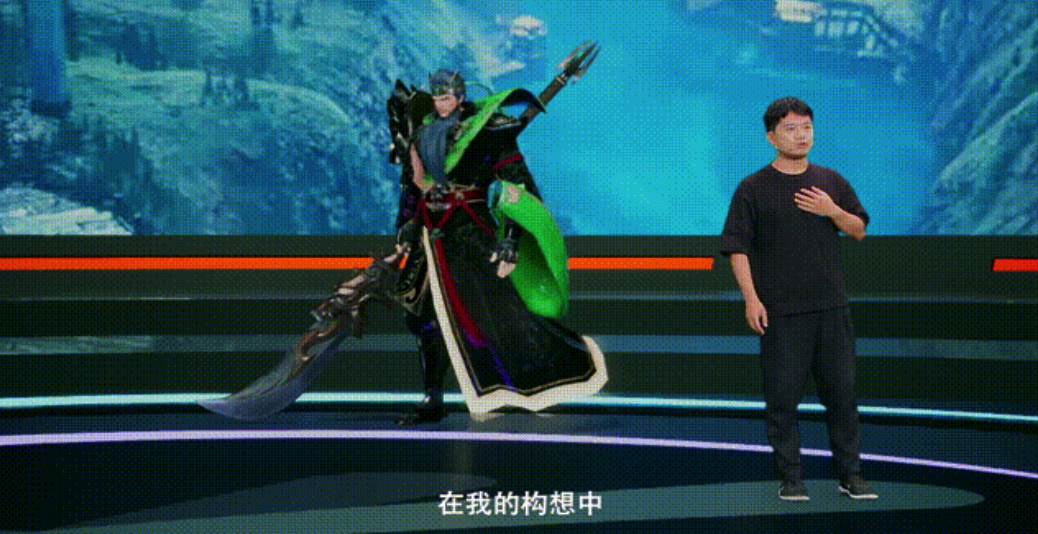 One way communication doesn’t cut it in a virtual world. Encouraging engagement – not just between brand and attendee but also between attendees – is key to audience retention.

Chats are fine, but custom emotes like those found on Twitch is another way to capture sentiment – it encourages participation even if you don’t have a comment or question.

Games and gaming activations often have Easter Eggs hidden for the die-hard fans to discover and gain rewards. Sprinkle a few of these throughout to reward hyper-engaged attendees.
Engage beyond your core audience by opening the ecosystem. Bud Light chose GPJ sister agency OS Studios to produce a charity tournament series with celebrity athletes competing in Call of Duty for charity.

This is a great way to engage the community, and provide them a way to give back. 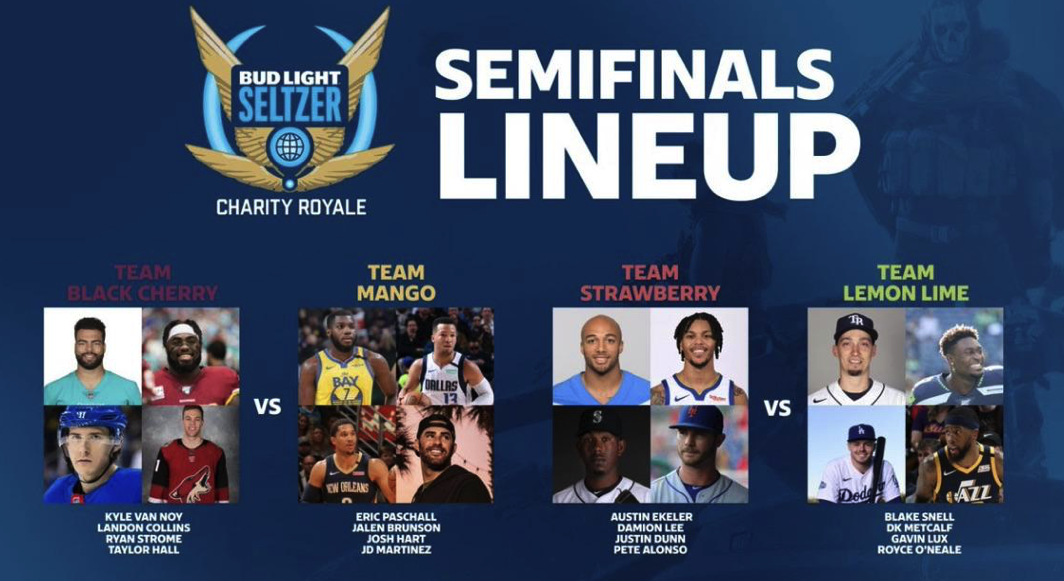 Many enduring games have community managers to give special attention to the fans. Great community management allows fans to have a personal ongoing relationship with the brand and goes a long way to foster loyalty.

In a digital ecosystem, social elements can also be added, but if you go a step further and think about engagement as layers of access, it opens up more channels for your audience.

Create a sense of journey, with achievements and certifications gained by moving through stages and levels.

Exclusivity is another key element. There’s a reason fans queue up all night to be first in line at the San Diego Comic-Con keynotes – to gain access to exclusive experiences including celebrities and merch to getting in-game skins and digital currency.

These all drive perceived value to your audience and are crucial to replicate in a virtual world too. 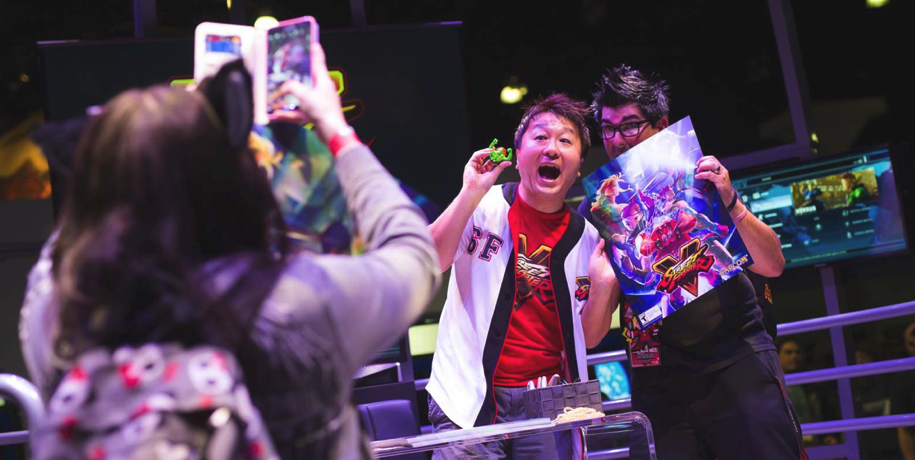 When Acura wanted to continue its presence at the Sundance Film Festival online this year, GPJ created the “Acura Watch Party.”

It’s actually harder than it sounds. The brand isn’t what you present, it’s ultimately how it’s experienced. It’s important to find the right partner.

GPJ works with brands looking to activate in the gaming space or to bring gaming insights and cachet to their own productions.

The recent addition of London & New York based OS Studios into the Project Worldwide network of agencies combined with GPJ has created a powerhouse duo in gaming & esports.