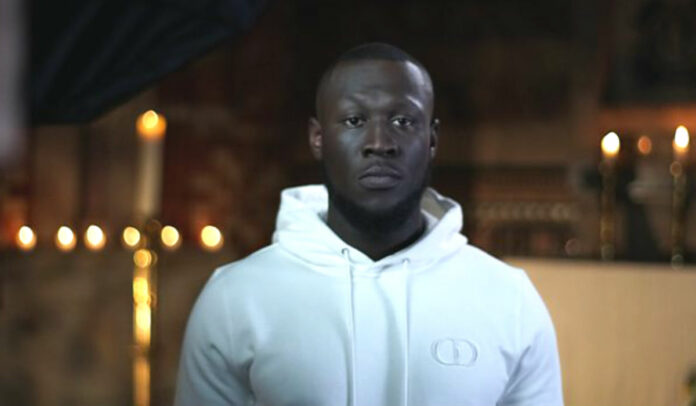 As Christmas Day draws to a close on BBC One, Croydon-born musician Stormzy will recite a passage from Luke’s Gospel.

The BBC confirmed he will tell the story of the first ever Christmas when angels appeared to shepherds to proclaim the news of the birth of Jesus.

Internationally acclaimed boys’ choir Libera will then perform the beautiful Basque carol, Sing Lullaby. The choir features singers aged between seven and 16 from a variety of backgrounds who attend local schools throughout South London.

“Stormzy has consistently celebrated his faith and spirituality through his music and we are hugely excited that he is bringing Christmas Day to a close on BBC One with his reading from St Luke’s Gospel”, said Daisy Scalchi, commissioning editor, Specialist Factual.

“This year we are delighted that Stormzy accepted the invitation to retell the timeless story of the first Christmas and hopefully bring it to a new audience.”

It was commissioned by Charlotte Moore, Director of BBC Content, and the Commissioning Editor is Daisy Scalchi.

The series producer is Pamela Hossick and the Executive Producer is Hugh Faupel.