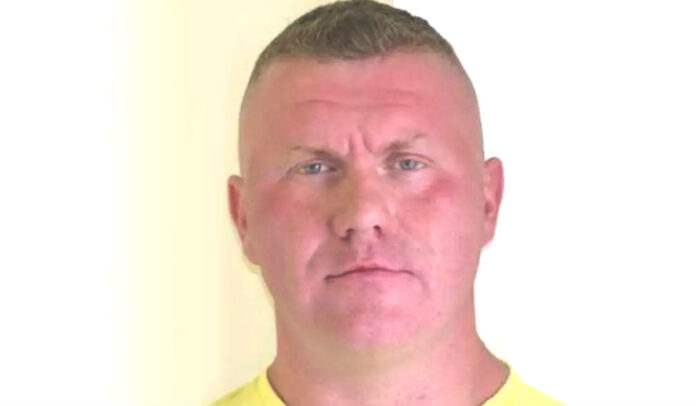 The impact of the murderous rampage of Raoul Moat across the North East is the focus of a new current affairs documentary commissioned by ITV from MultiStory Media Cymru, part of ITV Studios.

The new 60-minute programme explores the police and public reaction to the drama as it unfolded in July 2010.

Fronted by journalist Nicky Campbell, Manhunt: The Raoul Moat Story is produced out of MultiStory Media Cymru’s base in Cardiff. They speak to police officers who led the hunt for Moat; who went on the run after shooting dead his ex-girlfriend’s new lover Chris Brown, and severely wounding her.

The programme will contains exclusive new interviews with family members, witnesses and journalists who covered the hunt as it unfolded. It’ll piece together the events which gripped the nation and led to Moat shooting himself dead, surrounded by armed police.

Using new and rare archive footage and stills, this 60-minute documentary airs in Summer 2020. It explores the consequences for those caught up in the violent and tragic events to provide a vivid insight into Moat’s mindset; and to get the inside track on how he was finally found.

“This documentary is the latest in a line of programmes to come out of our base in Cardiff. Thanks to the experience and skill of the team there, it will provide a revealing and sensitive insight into a manhunt which gripped the nation; but which had a tragic backstory”, Executive Producer for MultiStory Media, Mike Blair said.

ITV Controller of Current Affairs, Tom Giles said: “With this landmark documentary, ITV aims to provide an important and vivid insight into these tragic events.

“At a time when media scrutiny has never been higher; and with public services like the police feeling the strain; this programme will delve into the investigation of the case and the actions of Moat in forensic detail, with the intention of immersing viewers in the manhunt, exploring how Moat escaped officers’ clutches for a week.”

Manhunt: The Raoul Moat Story is produced and directed by Iwan Roberts, while Mike Blair is the executive producer.